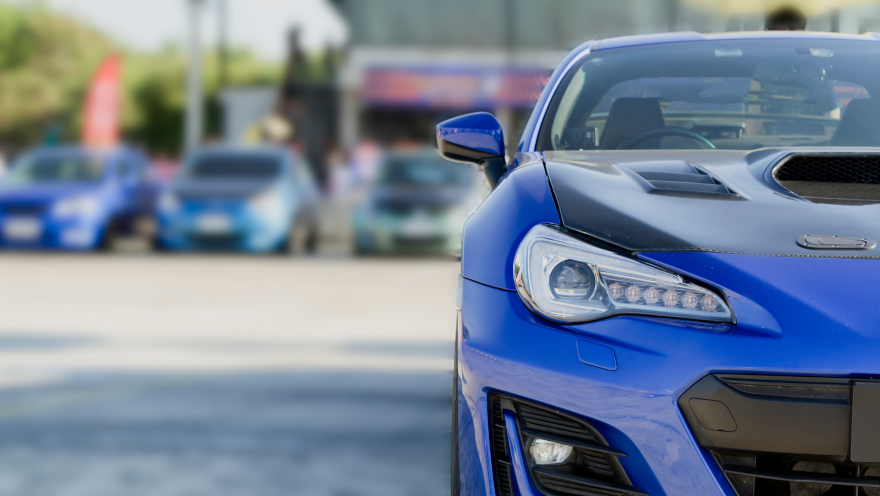 Based on the first half of July, the Manheim Used Vehicle Value Index is on pace to set an all-time record for the second straight month.

That’s according to a mid-month update from parent company Cox Automotive, which said wholesale vehicle prices through July 15 were up 4.4% from June.

Looking at a handful of selective market classes, luxury car prices were up 16.2% year-over-year in the first half of July and pickups were up 13.2%.

Weekly Manheim Market Report prices continued their momentum from June, with the Three-Year-Old Index up 2.9% cumulatively over the first two weeks of July. That index had ended June up 7.1% cumulatively.

Cox Automotive calculates MMR Retention as the average difference in price compared to current MMR. That ratio was an average of 102.0% in the first half of July and remained above 100% each day of the month, the company said.

“Price appreciation was strongest this year in the first three weeks of June but has remained consistent over the last three weeks,” Cox Automotive said in the analysis.

As far as where wholesale prices go from here, there is some uncertainty.

During a quarterly call earlier this month detailing the Manheim index from June, Cox Automotive chief economist Jonathan Smoke offered some context to where wholesale values could land during the second half of the year.

“The very strong recovery clearly wasn’t something that we thought could happen so quickly,” Smoke said during the call. “And looking forward, we do see some concerns that are likely going to end up with values not performing quite as well over the back half of the summer and into the fall.”

For starters, there is the issue of seasonality, he said. Used-vehicle values tend to slow down in the fall, in part because of what happens in the new-car market: new models make their debut and automakers try to unload prior-year models with steep discounts.

“So, this year, in addition to that normal seasonal pattern, we anticipate that’s precisely the time that we think there’s going to be more credit-performance issues on the part of consumers that are still unemployed and dealing with less unemployment compensation,” he said. “Of course, that could change if we have another round of stimulus (money) approved and that helps to support that.

“But no matter what, I think most of the credit bureaus and economists are expecting consumer credit specifically to deteriorate even if we do have more stimulus, because some of what has basically been happening behind the scenes has been a product of the amount of accommodations that we don’t think (are) going to continue to be the case, especially if unemployment becomes more permanent than the temporary assumptions that were assumed back in March and April,” Smoke said.

Also impacting the demand side of the equation are the pandemic’s current trending as well as the potential for a second wave of COVID-19 in the fall. Not to mention, the lead-up to the presidential election isn’t likely to help consumer sentiment, he said.

In terms of used-vehicle supply impacts, the major catalyst for that in the back half of the year is expected to be repossession volume — not only from the delayed arrival repo units from earlier in the year but also the amount of actual repossessions in the second half exacerbated by some of the credit issues mentioned above, Smoke said.

“We know that there’s additional supply that will be coming to the market later this year. Principally, we think the biggest source of supply is going to be delayed repossessions that basically have already taken place or are in process of happening that would have been coming into the market earlier this year, but COVID-19 and moratoriums on doing repossessions essentially postponed and delayed that activity,” Smoke said.

“In addition, if you have credit deterioration as you typically do in an economic downturn, usually the first thing that starts to rise at auction are repossessions,” Smoke said. “And so, we’re expecting not only the delayed repossessions, which will not be a small number of vehicles, we’re actually expecting the repossession rate to be growing, and as long as this unemployment continues to be at the levels that we’re seeing, they’re higher than what we had in the Great Recession.

“So, you have a double-whammy of both supply and demand happening, likely more in the August-September-October time frames.”

As for July, wholesale prices have started at a record pace.