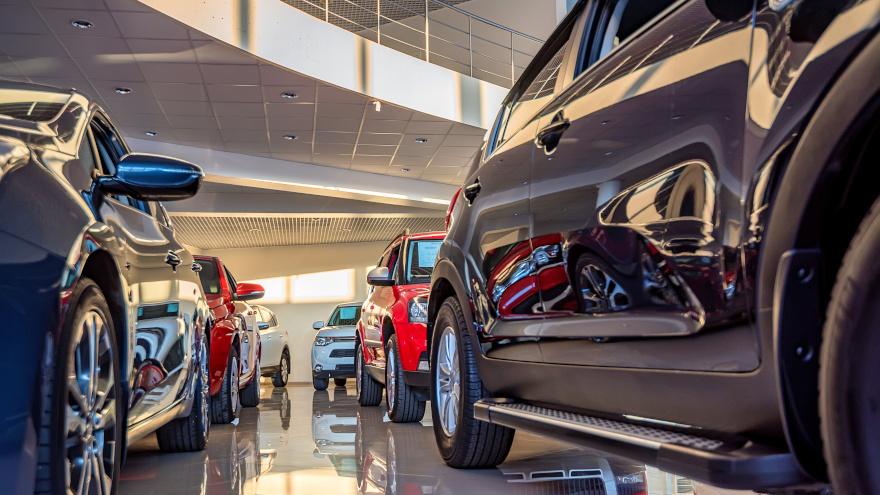 Wholesale vehicle prices are on quite a hot streak.

There was a 3.64% rise in wholesale prices (adjusted for mix, mileage and seasonality) from July, according to the Cox Automotive analysis accompanying the index.

The Manheim index wasn’t the only one to set a record in August.

Black Book said last week that its Used Vehicle Retention Index was at an all-time high of 129.0, up 3 points from July and beating year-ago figures by 12.4 points.

“Wholesale prices continued to grow across all segments in August,” Black Book senior vice president of data science Alex Yurchenko said in a news release. “The increases were much smaller than in July, and by the end of the month, prices reached their peak. We expect the weakening of the market in the next several months as the economy remains weak and there is an expected glut of used supply.”

Looking at specific market segments in the Manheim index, pickup prices showed significant growth year-over-year, climbing 23% (compared to the industry total of 15.8%), according to the Cox analysis.

Luxury car prices also showed stronger-than-average growth, as they were up 20%.

On the rental side of the market, there was an 8.4% hike in auction prices for rental-risk units.