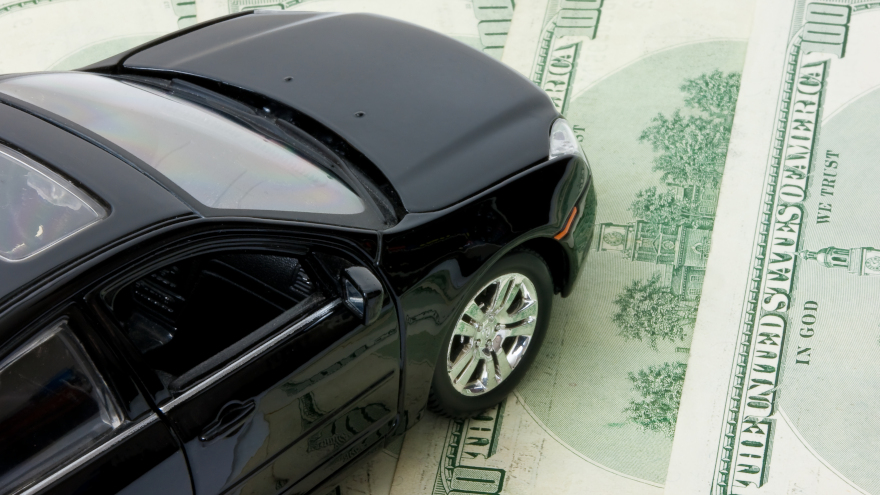 Wholesale vehicle prices are on pace for a third straight month of record highs, according to a mid-month update of the Manheim Used Vehicle Value Index.

The Manheim index finished July at a record high of 158.0, beating prior-year figures by 12.5% and the previous record set in June (149.3) by nearly nine points.

As far as the current month, wholesale prices in the first half were up 3.4% from July, parent company Cox Automotive said in an analysis accompanying the index.

That said, the price gains have slowed a bit.

“Manheim Market Report (MMR) prices improved again over the last two weeks, resulting in a 1.4% cumulative increase in the first two weeks of August on the Three-Year-Old Index,” analysts said. “Over the first 15 days of August, MMR Retention, which is the average difference in price relative to current MMR, was at or above 99.8% every day and averaged 101.0%. Price appreciation has been slowing in recent weeks.”

Among the select segments shared in the Manheim data, pickup truck prices in mid-August were up 22.5% from where they were in mid-August 2019.

In a related analysis, J.D. Power found that wholesale prices during the first full week of August were up 0.8 percentage points. The company’s Weekly Wholesale Auction Price Index was at 114.8 for the week ending Aug. 9, which was the 16th straight time wholesale prices had climbed week-over-week.

That streak of sequential price gains ended last week, as prices for the week ending Sunday were even with the prior week, J.D. Power said in an update Wednesday.

“However, prices have increased 36% since their trough in April and are 15% higher than the beginning of March. Wholesale prices remain strong, but the used market is slowing,” J.D. Power said in Wednesday’s update.

“Prices are expected to continue to level off in August as pent-up demand wanes and pandemic-related macro-economic headwinds increase. By year’s end, prices are expected to be slightly greater than pre-virus levels,” the company said.  “It is important to note, however, that while the outlook is relatively optimistic, there remains a great deal of uncertainty surrounding the impact of new virus outbreaks, the potential for another round of federal stimulus, and overall employment conditions.

“Given these unknowns, a heightened degree of market volatility should be expected.”