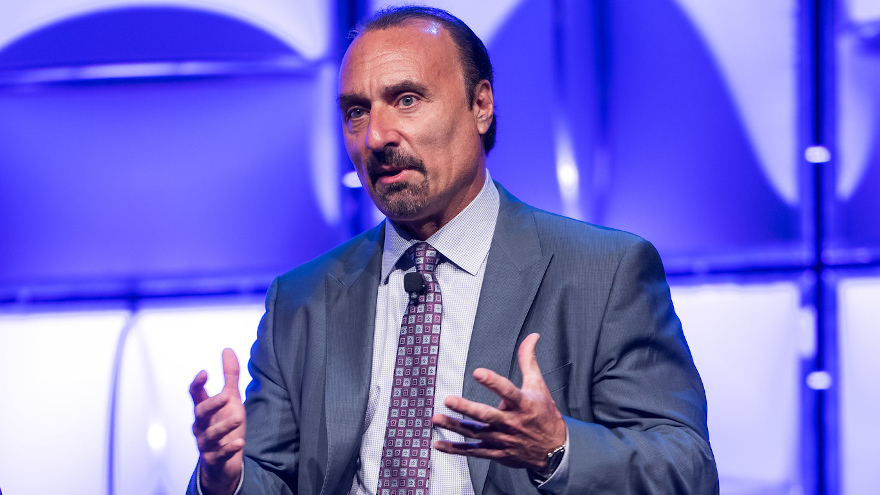 The data series used by KAR Global Analytical Services goes back to 1994 — another time when Major League Baseball wasn’t being played, but for a far different reason than the current coronavirus pandemic.

When KAR Global chief economist Tom Kontos and his team finalized their wholesale price information for March and April, they found a decline never spotted previously in 26 years dating back to when labor disputes resulted in canceling of the World Series.

After a strong start to 2020 during January and February, Kontos explained the COVID-19 crisis wiped out virtually all gains in wholesale prices.  In his latest Kontos Kommentary released just before Memorial Day weekend, Kontos indicated March and April average prices fell by a cumulative 15.1% after peaking in February.

And he pointed out April’s 16.3% year-over-year drop is the largest ever recorded by KAR Global’s team.

According to KAR Global Analytical Services’ monthly analysis of wholesale used vehicle prices by vehicle model class, wholesale prices in March averaged $10,827 — down 4.5% compared to February and 2.4% relative to March of last year.

In April, average prices dropped another 11.1% compared to March and, as previously mentioned, that record-setting 16.3% plummet versus last April.

He noted average wholesale prices for used vehicles remarketed by manufacturers actually rose 4.3% month-over-month in March due to pre-crisis price strength in early March. But April’s performance “more than wiped out” that increase as Kontos said the decline came in at 12.9% last month, leaving prices off by 8.2% year-over-year.

Kontos mentioned prices for fleet/lease consignors softened 3.8% sequentially in March and dropped another 13.9% in April, leaving prices for those customers down by 20.0% annually.

Finally, Kontos added that average prices for dealer consignors decreased 3.4% and 10.5%, respectively, in March and April. Dealers watching what they could get at auction off by 14.9% relative to April of last year.