While down from previous years, lease-transfer approvals stay consistent in September 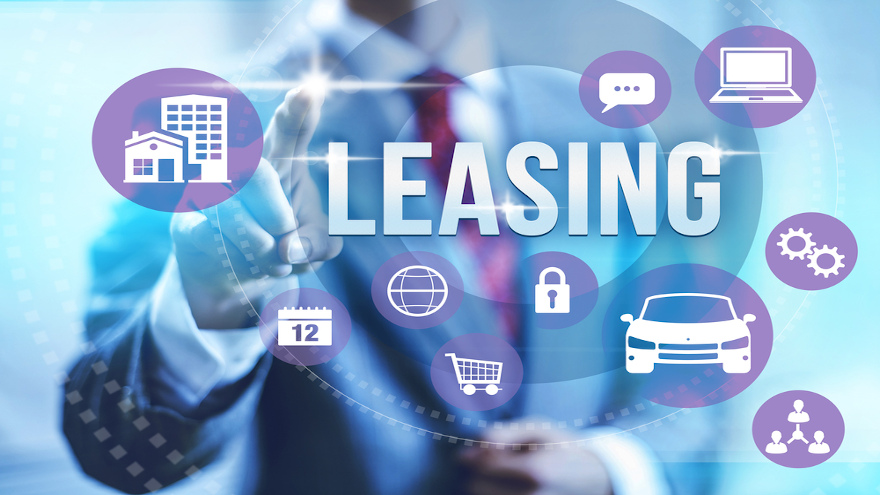 While Equifax gave a snapshot of the new leases booked during one week in September, Swapalease.com reported how many lease-transfer approval came during the entire month.

Turns out, Swapalease found that September posted one of the highest approval rates of the years as site officials pegged it at 67.6%, a slight increase from the August rate of 67.1%.

Compared to previous Septembers, the reading is down. Swapalease indicated last September’s rate was 72.9%. And in 2018, the September approval rate came in at 69.8%

“This comes as no surprise considering market fluctuations related to the COVID-19 pandemic,” site officials said.

While down from previous years, Swapalease did point out the approval rate has been relatively consistent since March when the pandemic intensified and triggered an initial swing. Approval ratings registered in at 69.3% in March and then dropped to 63.8% in April.

Swapalease executive vice president Scot Hall offered this assessment when looking at this COVID-19-impacted year as a whole.

“As we have moved deeper into 2020, we’re seeing growing confidence in car shopping from the consumer, but they’re still looking to either escape or downsize their lease and find an affordable means of transportation with a shorter financial commitment,” Hall said.

“Shopping has continued to increase slowly month over month, and we anticipate there may be a slight shift in spending habits once again as the holiday season approaches,” he added.

As far as what leases might be transferred down the road, Equifax estimated that during the week of Sept. 13, finance companies originated 5,400 leases, totaling $81.4 million in value.