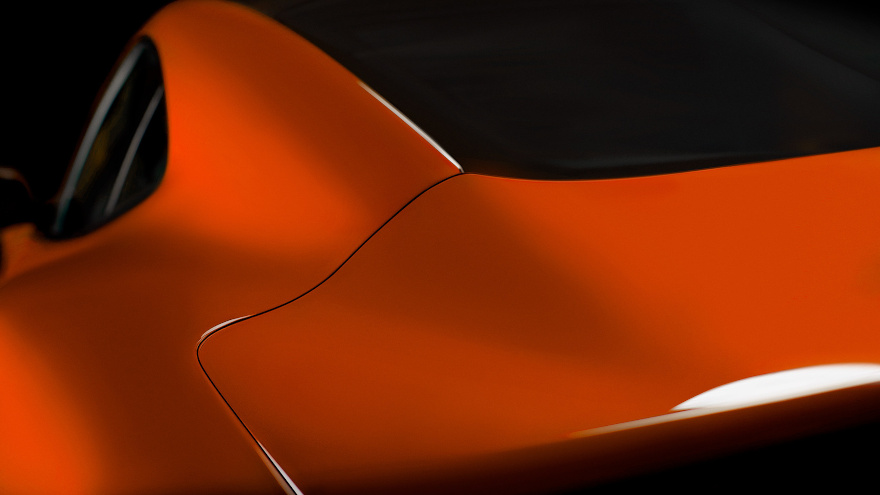 Luxury electric vehicle producer Karma Automotive will introduce a new name for a family of vehicles in 2021 called the GS Series, and the lineup will include Karma’s first-ever battery-electric luxury sedan.

The lineup will also include updated electrification options and technological advancements, and to facilitate orders, Karma created a new pre-reservation order site that is now live.

Interested individuals can reserve a place in line by making a fully-refundable $100 deposit.

The company sells vehicles via its dealer network of 36 locations in North America, Europe, South America and the Middle East. Karma said that to continue the brand’s legacy, its GS lineup will retain “the same exotic design” of its flagship vehicle, the Revero, an electric vehicle powered by dual electric motors.

But the lineup will also include technological advancements. The company also said the lineup will be at a price point that will help bring new customers into the brand.

“We are pleased to announce that Karma will now offer our first all-electric vehicle next year as part of the GS series,” said Karma chief executive officer Lance Zhou.

Zhou continued, “Cost reductions in the BOM, streamlining our supply chain and standardized production methods also allowed for a new, more attainable pricing structure for the GS lineup, allowing for higher market penetration, opening up the market to a larger group of entry level luxury buyers.”