What July jobs report could mean for vehicle-sales prospects 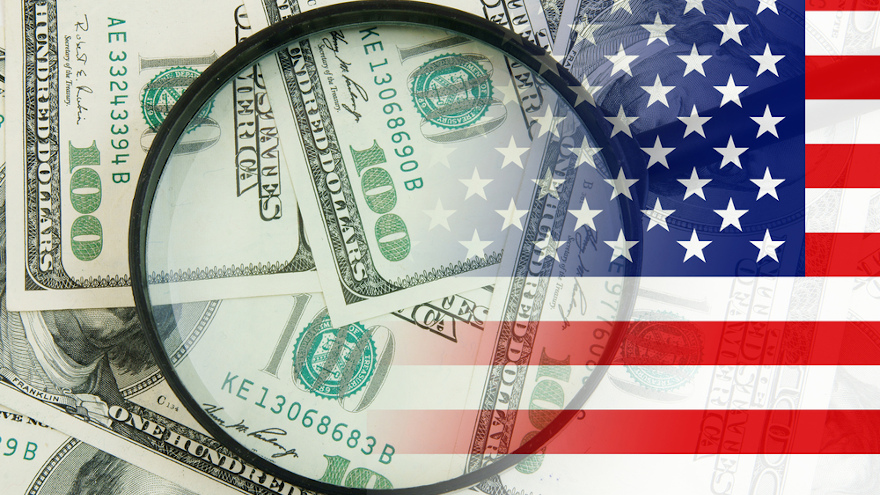 While some “details were generally encouraging,” experts are continuing to project that it will take some time before dealerships and finance companies see the amount of gainfully employed workers making vehicle purchases as they did back in February.

Those experts dissected the July jobs data from the U.S. Department of Labor, which reported on Friday that the unemployment rate declined by 0.9 percentage points to 10.2% and the number of unemployed workers declined by 1.4 million to 16.3 million.

Despite decreases during the past three months, the Labor Department said these figures are up by 6.7 percentage points and 10.6 million, respectively, since February.

Among the unemployed, the Labor Department reported those workers who were jobless less than five weeks increased by 364,000 to 3.2 million in July, and the number of people jobless 15 to 26 weeks rose by 4.6 million to 6.5 million.

By contrast, officials pointed out the number of unemployed workers who were jobless five to 14 weeks fell by 6.3 million to 5.2 million.

Furthermore, the Labor Department said the number of long-term unemployed — individuals without a job for 27 weeks or more — remained steady at 1.5 million in July.

“Headline job gains exceeded expectations in July, and the details were generally encouraging,” said Curt Long chief economist and vice president of research at the National Association of Federally Insured Credit Unions (NAFCU). “Prior months saw sharp increases in permanent job losses, but that was halted last month at a still-lofty 2.9 million.

“Roughly 40% of the overall drop in employment from February to April has now been recovered, but that still leaves 15 million workers on the sidelines,” Long continued in a statement. “It will take a long time to get back to those levels of employment, but the good news is that the labor market is demonstrating that it can continue to heal even at a time (mid-July) when COVID cases were growing.”

Meanwhile, Gad Levanon, vice president of the Conference Board Labor Markets Institute, is much more bearish on future prospects of the job market. In a statement, Levanon began by questioning the federal data.

“In July, employment increased by 1.76 million, almost entirely from services industries impacted by social distancing. The unemployment rate dropped to 10.2%, though the true rate, after adjusting for the misclassification error, is 11.1%,” Levanon said.

“The big question: Whether the impact of the reopening of the economy has already been exhausted by July, and whether the remaining job recovery resulting from further re-openings will be sufficient to offset the ongoing widespread layoffs due to downsizing and bankruptcies,” Levanon continued.

“We do not expect employment growth to expand much in the coming months, partly due to the uncertainty about government stimulus, the $600 enhanced unemployment aid, in particular, and the high likelihood that funding will become less generous. As a result, the recovery in consumer spending, economic activity, and employment will significantly slow down in the coming months,” Levanon went on to say.