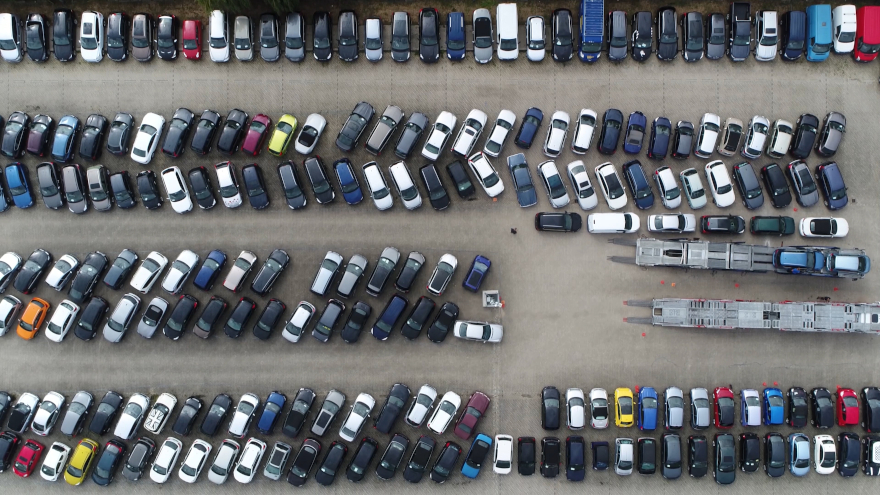 Auction sales volume totals reached an unfortunate milestone to begin the month, amid the impact of the coronavirus that has slowed wholesale demand.

“This has never happened before,” said Jonathan Banks of J.D. Power Valuation Services, in an emailed analysis. “These are the kinds of weekly numbers that you would normally see out of a single large state — like California.”

Or even one of the larger auction segments.

To put the volume declines in further perspective, the largest segment on the market, midsize cars, had 15,800 auction sales the week ending March 8, according to a J.D. Power infographic provided to Auto Remarketing.

That segment had auction sales volume of 2,300 units the week ending April 5.

(J.D. Power Valuation measures wholesale volumes based on units up to 8 years old).

Auction sales volume for compact cars, the second largest segment, has dropped from 15,400 units the week of March 8 to 2,100 the week of April 5.

The total auction sales volume number for the week ending April 5 marked a 37% week-over-week dip and an 87% drop from average pre-pandemic numbers, Banks added. In March, auction sales volume was at 283,000 units, down 31% month-over-month and close to 40% softer year-over-year, J.D. Power shared in the infographic.

It should also be noted that auction sales volumes for the week of April 5 would not have included ADESA, the second-largest auto auction chain in the U.S.

ADESA had a two-week stoppage of all physical sale operations (which included simuldcast) that was announced March 20. The auction company was then set to begin opening simulcast-only sales on April 6.