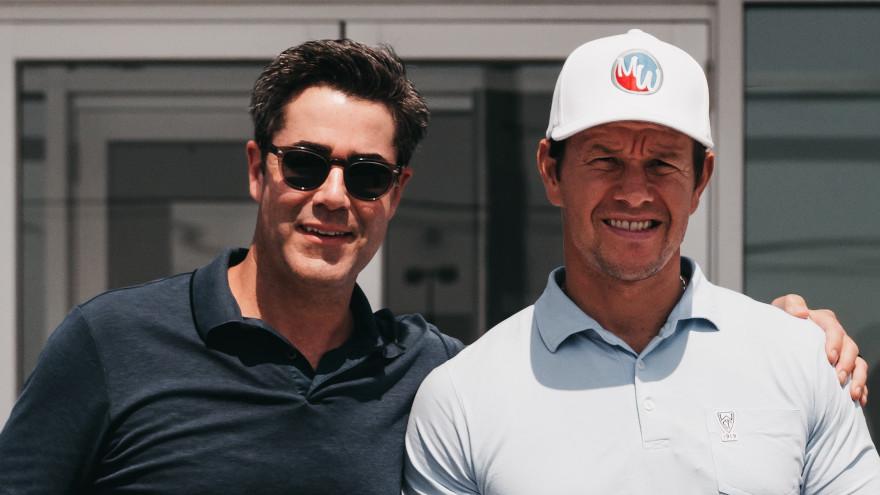 Seems like a summer of sequels for dealership acquisitions.

While blockbusters aren’t driving folks to theaters these days, movie star Mark Wahlberg continues to add to the coffers of a different line in his business portfolio.

Less than a month after it was announced the actor/producer and his business partner, Jay Feldman, had purchased two dealerships in Columbus, Ohio, the pair purchased another store in town: Jack Maxton Chevrolet.

The store is being renamed Mark Wahlberg Chevrolet of Worthington.

“The people of Columbus have been good to us,” Wahlberg said in a news release. “This latest acquisition just strengthens our roots and deepens our bond with the market.”

Feldman added, “Having four dealerships in Columbus gives us the opportunity to provide consumers with a consistent sales and service experience.

“The Mark Wahlberg imprint on four locations enables us to leverage the Wahlberg advantage of providing brand choices, offering huge selection at the lowest prices and delivering great customer service,” he said.

Jeff Mauk, who previously owned the dealership, said: “The Maxton name has been on that Chevy dealership for 90 years. I know the current and future customers are in good hands with Mark and Jay at the helm.”

Just last week, Lithia announced it had purchased BMW of San Francisco, which followed the addition of DCH Subaru of Thousand Oaks, Calif. in mid-July.

“We’re delighted to announce our network expansion in two of the largest markets in our logistically key South-Central region,” Lithia president and chief executive officer Bryan DeBoer said of the Texas additions in a news release Tuesday.

“We’re excited to welcome these high-performing teams to the Lithia family. Their reputation in their communities and extraordinary volume reflect a commitment to an exceptional customer experience,” DeBoer said.

“The acceleration of our plan to increase the reach and density of our network to more conveniently serve our customers is well underway,” DeBoer said. “Together, with our Driveway ecommerce digital home channel, we are providing personal transportation solutions wherever, whenever and however consumers desire.”