VW: Sales picking up across industry after blow 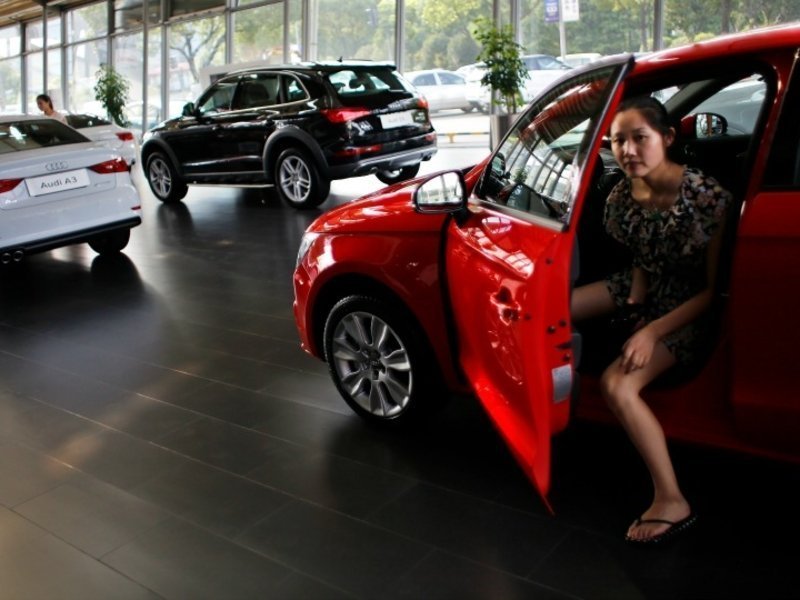 FRANKFURT — Volkswagen Group expects vehicle sales in China to quadruple in March, the head of its China operations said, pointing to a recovery following the coronavirus pandemic.

“We are cautiously optimistic that the worst effects of the crisis will be behind us in two to three months,” said Stephan Woellenstein, head of VW Group’s China business.

VW is the largest global automaker in China.

Woellenstein said he expected total market sales of up to 1 million in March, up from 250,000 in February.

“There are more and more signs that business is recovering. By the middle of the year, we could be back to last year’s planning,” Woellenstein said. “Hope is returning on the Chinese market.”

In 2020, Volkswagen expects a decline of 3-15 percent in the Chinese market but confirmed plans to invest more than 4 billion euros ($4.4 billion) this year there, with about 40 percent of that sum earmarked for electric driving.

“We assume that the recovery will continue and that we will be operating in a normal market environment again in 2021,” Woellenstein said.

Volkswagen plans to sell 1.5 million electric vehicles in China per year starting in 2025.