Used-vehicle sales a strong spot in June for Lithia, Asbury 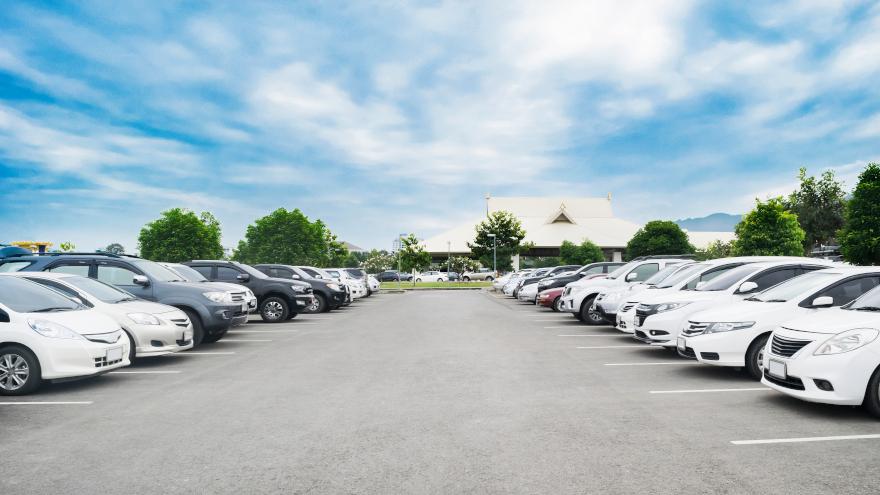 The used-car market continues to be a bright spot for franchised dealers, particularly for two public dealer groups sharing operational updates this week.

Lithia Motors said Tuesday it generated around a 23% year-over-year spike in same-store used-vehicle unit sales during June, which was a record month in pre-owned for the retailer.

Same-store new-vehicle sales were down about 15%, while service/body/parts was recovering and dipped just 3%, approximately. (The latter reflected two more production days in June over the year-ago period).

Lithia also enjoyed close to a 53% spike in same-store web traffic in June.

“The notable improvements throughout all business lines are representative of our team’s continuous commitment to providing consumers safe, convenient and affordable solutions wherever, whenever and however they desire,” Lithia president and chief executive officer Bryan DeBoer said in a news release.

“Lithia is primed for the second half of 2020 with the expansion of our proprietary ecommerce home channel and the further acceleration of our growth strategy,” DeBoer added.

Over at Asbury Automotive Group, the retailer shared some preliminary results for the second-quarter months.

Those indicate that same-store used-vehicle unit sales were up an estimated 1% in June, following 38% and 7% declines in April and May, respectively (again, based on preliminary results).

On the new-car side, it is estimated that Asbury’s same-store unit sales were down 16% in June, an improvement from the 34% and 20% declines in April and May, respectively.