Used-car sales: Tracking the good, the bad & the options 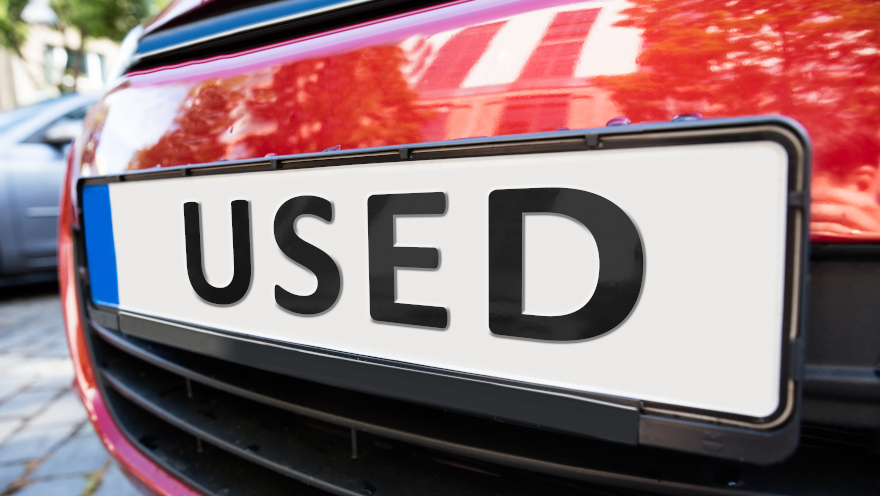 Based on auto industry analyses, a rough March for used-vehicle sales appears to have spilled over into April, and as PureCars says in its latest COVID-19 report, dealers are “facing obvious headwinds” in pre-owned.

But, some silver linings: the dive in used- and new-car sales appear to have hit its trough, according to Cox Automotive. And there are dealers who are realizing “some success” with strategies to shore up their used-car sales, as PureCars outlines in its report.

First outlining the challenges, PureCars said in the report, “Aggressive APR offers mean used payments can be higher than new, RO data suggests shoppers are fixing versus trading up or out, auction prices continue to fall, and wholesale markets have all but stopped operating as a way to dispose of depreciating used assets.”

But there are some remedies dealers are finding that work. PureCars emphasizes that some used-vehicle shoppers “are sitting on the sidelines,” so “aggressive” strategies in pre-owned might not be the best course at the moment.

Here’s how the numbers have shaken out recently in pre-owned.

Of the 25  states that provide vehicle sales data to Cross-Sell Interactive (which is part of Dominion Dealer Solutions), only one shown in a state-by-state comparison graph — North Dakota, which was up 10% — showed year-over-year growth in combined new- and used-vehicle sales in March.

The heaviest decline shown in Cross-Sell’s data set was in Missouri, where combined new and used sales were down 52%. New York was next at 46%.

In the 25 states that report data to Cross-Sell, there were 1.91 million used-vehicle sales for March, which was up 9.1% from the 1.75 million used sales in February.

However, the picture changes when looking at year-over-year comparisons.

Total used-vehicle sales in March fell 18.4% year-over-year, according to Cox Automotive, which estimated the used-car SAAR for the month at 32.0 million. It was 39.2 million in March 2019 and 39.8 million in February, Cox said.

For retail used (which Cox Automotive defines as sales from either franchised dealers or independent dealers, excluding private-party sales), the SAAR  was approximately 17.3 million  for March. It was 20.6 million a year ago and 21.2 million in February.

In addition to the 18% drop in total used sales for March, Cox Automotive also observed a 38% decline in new-car sales, with the downturn in both picking up as the month went along.

A bit of a silver lining though, as Cox Automotive said in an analysis: “The decline in sales bottomed last week, as we’ve seen seven consecutive days of improvement in year-over-year declines of both new and used through Wednesday, April 8.”