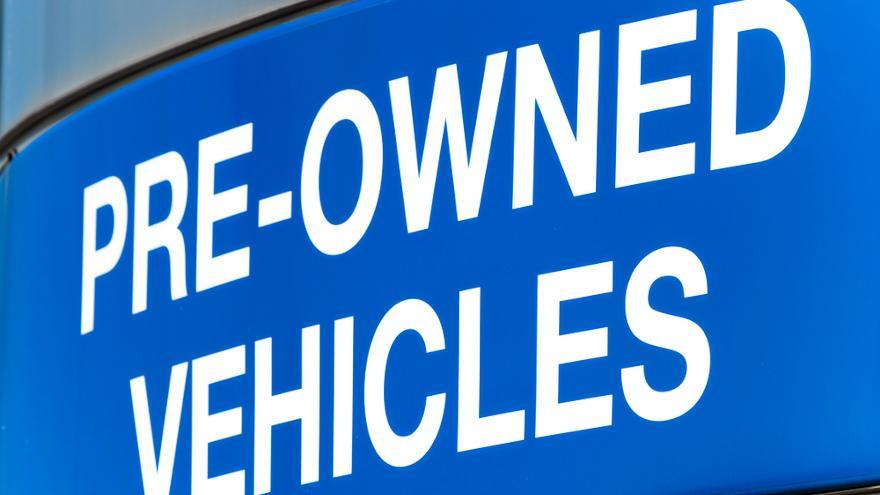 In a quarter where the retailer notched an earnings record, Lithia Motors also reported strong results in its used-car operations as it released second-quarter fiscal results on Wednesday.

Offering some overall commentary on the quarter, Lithia president and chief executive Bryan DeBoer said in a news release: “The strong sequential improvements throughout the quarter, coupled with our stores’ responsiveness to the current environment, led us to the highest quarterly adjusted earnings per share in our company’s history.

“This record performance illustrates the massive opportunity that exists within our $2 trillion industry that we are unlocking through continued growth and the activation of our ecommerce digital home solutions,” DeBoer said.

Turning to gross margins, Lithia’s used-vehicle retail gross margins in the second quarter were at 10.7%, up from 10.5% a year ago.

Elsewhere among the publicly traded retailers, Penske Automotive Group shared an overall operational update last week, including some details on how its used-car sales have progressed.

All of the group’s retail dealerships in the U.S. are open, the retailer said, indicating that they saw a month-over-month uptick in new- and used-vehicle unit sales for June.

As for Penske’s U.K. dealerships, those closed on March 24 per government mandates, but most showrooms opened back up on June 1, with parts and service having re-opened in mid-May.

“Since re-opening, sales of new and used vehicles, vehicle grosses and service operations have been strong, with new vehicle unit sales for our business significantly outperforming the overall market in June,” the company said of its U.K. operations in a news release.

Penske also operates several used-vehicle supercenters in the U.S. and U.K., and those opened back up last month.

“Sales of used units were strong with combined U.S. and U.K. operations generating profit from operations that more than doubled when compared to June of last year,” the company said in the update.