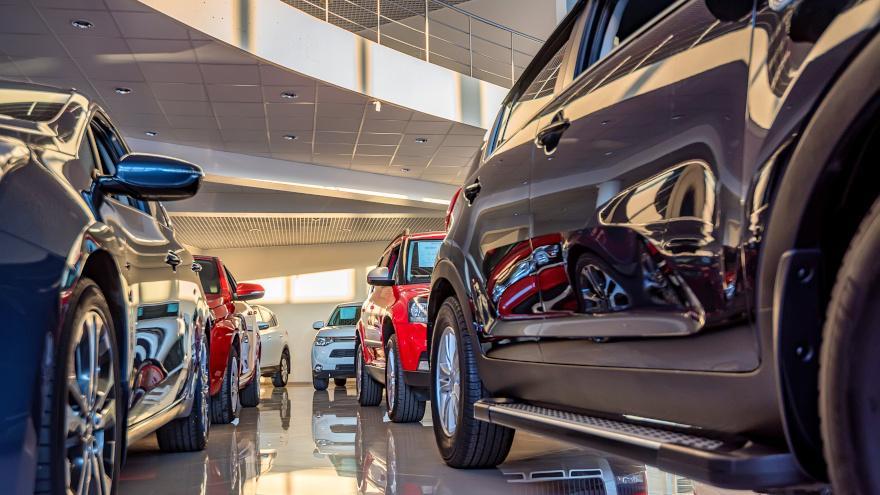 Used-vehicle sales for October are likely to beat year-ago figures by 1%, according to an ALG/TrueCar forecast, which calls for 3.3 million used sales for the month.

While this tally would be a 4% drop from September, it would represent the fifth consecutive year-over-year increase in used sales, ALG/TrueCar said.

Used-vehicle prices are also climbing from October 2019, as are new-car prices, according to the analysis.

“New-vehicle average transaction prices continue to rise year-over-year due to this consumer preference toward larger vehicles. Used-vehicle prices have also increased significantly in the past few months, as a result of the new-car inventory shortages and strong consumer demand,” TrueCar director of OEM analytics Nick Woolard said in a news release.

“On the TrueCar platform, used-vehicle listing prices increased by 7.6% year over year, making this a great time for consumers who are looking to trade-in or sell their vehicles and use the funds to upgrade to a new vehicle,” Woolard said.

On the new-car side, TrueCar and ALG are forecasting just under 1.31 million sales for October. Adjusted for selling days, that would be a 6.1% year-over-year decrease.

But when fleet sales are taken out of the equation, the projected 1.19 million new sales would be up 0.3%, adjusted for selling days.

“The auto industry recovery is absolutely striking. We clawed back more new car sales each month since sales bottomed out in April and are now seeing year-over-year new-car retail sales growth for two consecutive months. This is a phenomenal outcome for the industry, as inventory is starting to rebound and demand remains high. There are positive signals that the recovery will sustain,” ALG chief industry analyst Eric Lyman said in the release.

“A handful of brands, such as Mercedes and Subaru, are seeing an increase in sales month-over-month which is notable given that sales typically trend stronger in September than in October,” said Lyman. “These brands were hit harder by inventory shortages previously and are starting to replenish supply and address pent-up demand.”