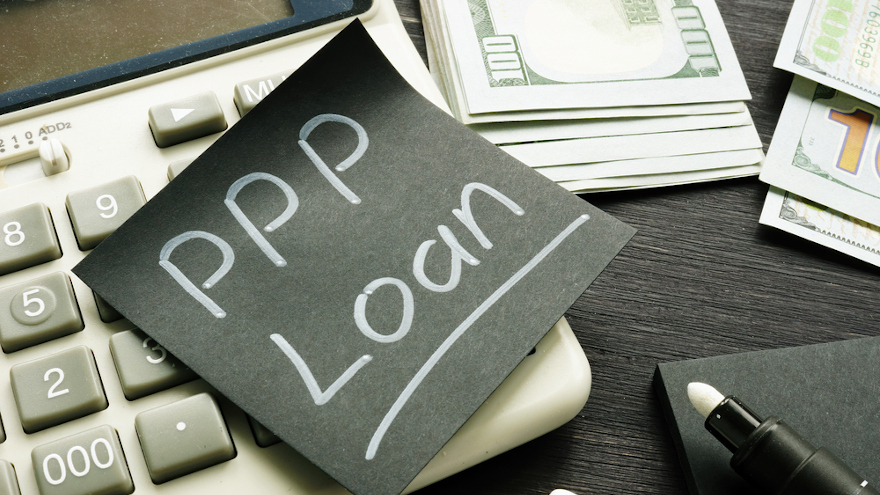 The associations recapped that a bipartisan bill that would give small businesses like dealerships more time to use the funds from Paycheck Protection Program loans, as well as other updates to the program, was passed by the Senate in a unanimous voice vote on Wednesday night.

The Paycheck Protection Program Flexibility Act, sponsored by Rep. Chip Roy (R-Texas) and Rep. Dean Phillips (D-Minn.), had previously been passed by the House of Representatives in a 417-1 vote.

Trump then signed the act into law on Friday soon after the latest jobs report arrived from the U.S. Bureau of Labor Statistics that showed unemployed dropped in May.

NIADA explained the new law addresses concerns with the Small Business Administration’s forgivable PPP loans, which require businesses to use the money within eight weeks of receiving it to be eligible for full forgiveness.

But because many businesses were shut down for months by government orders, they didn’t have the time to do what was necessary to have their loans forgiven in that short span.

Roy and Phillips said the PPP Flexibility Act is intended to make it more feasible for businesses to qualify for forgiveness.

In addition to extending the time in which the loan funds must be used to qualify for full forgiveness from eight weeks to 24 weeks — through Dec. 31 — it would also reduce the percentage of PPP funds required to be used for payroll from 75 percent to 60 percent.

“NIADA is proud and encouraged to see members of both parties in Congress come together and act quickly to solve this problem,” NIADA chief executive officer Steve Jordan said in a news release distributed ahead of Trump’s signing.

“This bill provides much-needed flexibility to NIADA members and small businesses across the nation as they reopen and rehire staff,” Jordan continued. “Economic recovery from a crisis like COVID-19 takes time, and this gives independent dealers the time they need to get their operations back up to full speed.”

Other provisions include eliminating the restriction limiting loan terms to two years, allowing businesses that receive PPP loans to also defer payroll taxes, and extending the deadline to rehire employees from June 30 to Dec. 31 to account for the effect of federally enhanced unemployment benefits.

“NAFCU applauds Congress’ efforts to ensure the PPP works for small businesses, and this bill provides business owners with flexibility to use the program’s funds over an extended period of time,” NAFCU president and CEO Dan Berger said in a statement released before the signing. “As the coronavirus crisis evolves, small businesses are adjusting their plans daily. These reforms will allow each to make the strategic decisions that are best for their business and employees amid uncertainty and economic hardship.

“We thank lawmakers for sending this important bill to President Trump’s desk for signature, and NAFCU looks forward to continuing to work with Congress on future coronavirus relief reforms,” Berger added.

The deadline for applying to receive a PPP loan remains June 30.

The PPP, created by the CARES Act in late March, allotted $349 million in funding for forgivable loans of up to $10 million per borrower to help small businesses weather the COVID-19 crisis. After those funds were distributed in less than two weeks, Congress approved an additional $310 billion on April 21.

The latest moves by Congress also coincides with what the Consumer Bankers Association (CBA) and Bank Policy Institute called on lawmakers to do ahead of Wednesday night’s vote.

Those two organizations asked for legislation to pass that would automatically forge Paycheck Protection Program loans of $150,000 and less. Approximately 85% of all PPP loans would be eligible for this automatic forgiveness, according to their estimates.

CBA and the Bank Policy Institute went on to note that requiring the 3.7 million eligible PPP recipients in this category to simply verify funds were used in accordance with program guidelines, instead of completing lengthy forgiveness forms released by the Small Business Administration, would collectively save up to 70 million hours of paperwork for small business owners and approximately $7.4 billion, which could be allocated to reopening costs and other business measures.

“These small businesses and their employees are the backbone of our nation’s economy and communities. Their time and resources would be better focused on getting the economy safely back up and running, not processing burdensome paperwork,” the organizations said.

While the act might lessen the paperwork burden on businesses, Sen. Jack Reed, a Rhode Island Democrat, wants more measures put in place to make sure the PPP program functions correctly.

“This was a critical step toward revamping the Paycheck Protection Program,” Reed said in a statement. “It will help provide small businesses with increased certainty and flexibility to cover necessary costs like rent.  But Congress and the administration still have a lot of work to do to get this program working properly and get our economy working again.  There has to be meaningful accountability and oversight of PPP and sustained, bipartisan commitment to broad-based economic recovery

“There should be a public audit of PPP so the American people can see where their money is going and who it is going to,” he continued. “Right now, the Trump administration is keeping that information to itself which could result in abuse of the program. There needs to sunlight and oversight to ensure PPP works properly for taxpayers.”