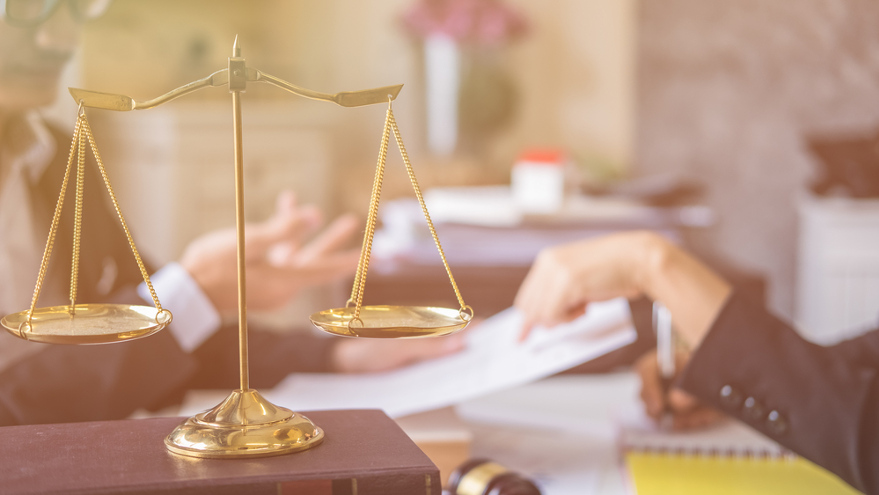 One of the largest non-public dealer groups in California resolved some legal matters this week.

Trophy Automotive Dealer Group announced that it has reached a settlement with Byron Moldo, the court appointed receiver for the Sage Group of dealerships.

According to a news release, various TADG subsidiaries filed complaints in June and October against the receiver and various Sage entities for specific performance and breach of contract. The settlement resolves these complaints.

The announcement went on to mention the settlement also fully resolves the action filed by the receiver against TADG, certain of its subsidiaries, TADG president Nasser Watar and certain former Sage employees, alleging various claims including concealment and breach of fiduciary duty.

Furthermore, the settlement includes the complete dismissal of the action against Watar, TADG, its named subsidiaries and the named former Sage employees.

However, the settlement did not include any admission of liability on the part of Watar, TADG, its subsidiaries or any of the named former Sage employees.

“I am happy that the parties have agreed to a full resolution of their claims in this settlement, including the complete dismissal of claims against myself and Trophy Automotive Dealer Group,” Water said in the news release.