Though down in August, CPO sales show promise 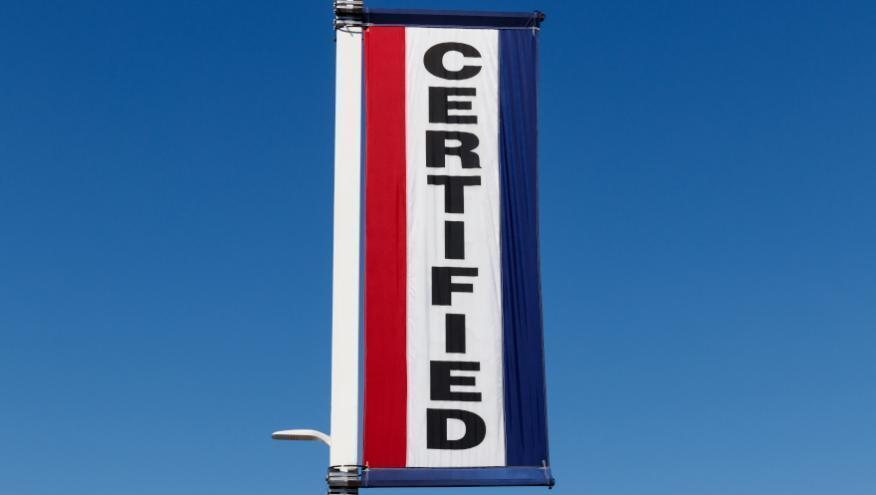 Some good news, bad news in the certified pre-owned market.

After two months of improving figures, August CPO sales fell 9% year-over-year, according to Cox Automotive’s analysis of Motor Intelligence data. And they have also shown a 9% year-to-date decline through eight months. The year-to-date drop is “(r)eflecting huge decreases in March and April and the impact of COVID-19,” the company said in the Data Point report.

But Cox’s revised CPO forecast now predicts 2.6 million sales for 2020. That would be softer than the record figure of 2.8 million a year ago — the ninth straight best-ever year — but stronger than prior projections from the company.

And a few months back, Cox Automotive was projecting 2.0 million CPO sales in its 2020 Market Insights & Outlook

The current forecast for 2.6 million CPO annual CPO sales, which could change, would also be comparable to some of the annual CPO sales levels reached during the nine-year record run.

For instance, both 2017 and 2016 — which were record years — had certified sales in the neighborhood of 2.64 million, according to Autodata Corp. data previously reported on by Auto Remarketing. There were 2.55 million in 2015 and 2.34 million sales in 2014, which again were both record years at the time, according to our previous reporting on Autodata info.

Getting into specifics, there were 238,498 CPO sales in August, compared to 260,725 a year earlier, according to Cox’s analysis of Motor Intelligence data.

“Coming off of two strong months, CPO sales in August show impacts of the ongoing pandemic and the Labor Day holiday being included in last year’s monthly sales,” Cox Automotive said in its analysis.

The overall used-car market also showed some decline in August, as Cox estimated there was a 4% year-over-year drop in total used-car sales.

The total used-car SAAR was estimated at 38.0 million for the month, compared to 39.7 million in August 2019 and steady month-over-month, according to the company.

In terms of retail numbers, which Cox determines are sales from franchised or independent dealers, Cox pegged the used SAAR for August at an estimated 20.3 million.