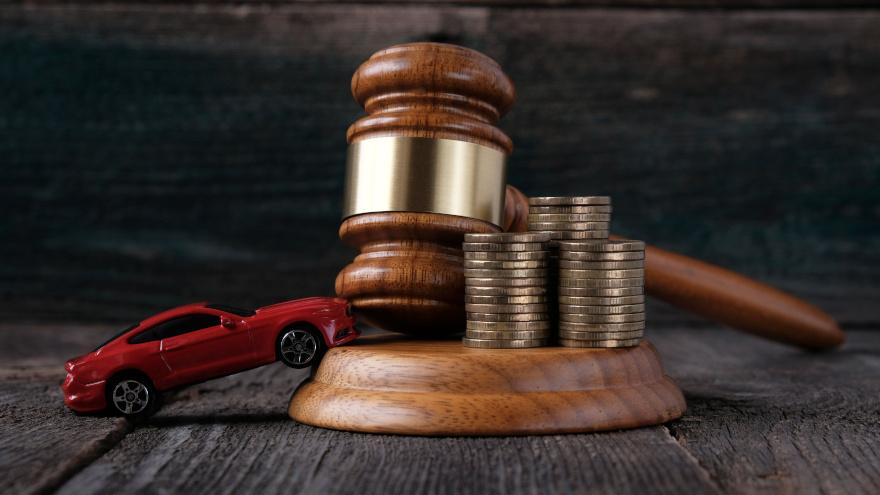 According to the newest reading released on Monday, the index rose 1.8 percentage points from August to September to land at 130.8.

“Overall, the Index increased slightly in September,” Yurchenko said in a news release. “The increase was driven mostly by the strength of the full-size pickup segment in the first part of September as most of the other segments saw a drop in the index.

“We expect the continuation of weakening of most of the segments including full-size pickups in the next several months as the economy remains weak and there is an expected glut of used supply,” Yurchenko continued.

The Black Book Used Vehicle Retention Index is calculated using Black Book’s published wholesale average value on 2- to 6-year-old used vehicles, as percent of original typically-equipped MSRP. It is weighted based on registration volume and adjusted for seasonality, vehicle age, mileage and condition.

The index dates back to January 2005 when Black Book published a benchmark index value of 100.0 for the market.

The index continued to remain relatively stable, rising slightly until May of 2014 when it hit a peak of 128.1.