This used EV is more popular than Tesla’s Model S 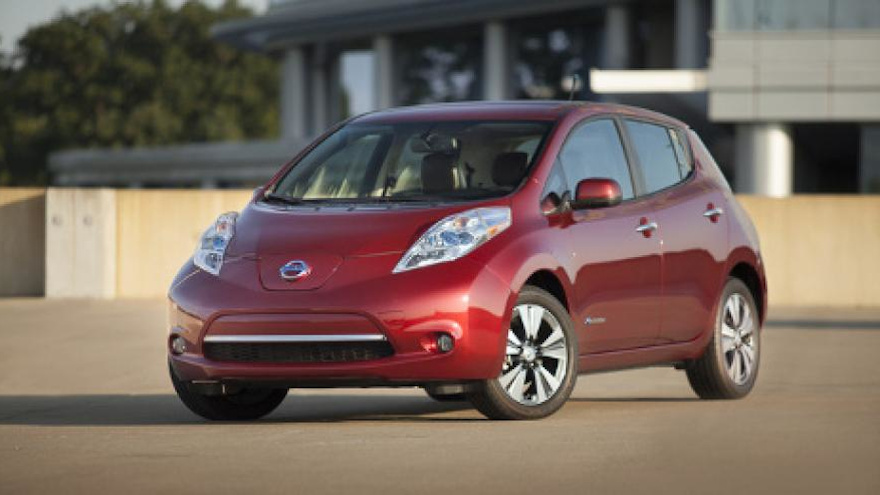 But in the category of used EVs by market share, the Tesla Model S comes in second with a 17.8% share of the overall electric segment.

Coming out on top? The Nissan LEAF, with a 27.7% share of the electric vehicle market overall.

Why? Price is, of course, a big reason.

Brauer continued, “This is likely due to the LEAF’s affordability, with a used car price of $13,054 compared to a used Tesla Model S at $48,996, as well as its brand recognition as the first mass-market EV that’s been on the market for a decade.”

The study also shows the three most popular used EVs in those states, and in Arizona, for example, the LEAF is the No. 1 used EV. The Tesla Model S comes in second in that state, and the Fiat 500e comes in third.

But the study also shows the top 10 used electric vehicles overall by market share. After the LEAF and Tesla Model S, the Fiat 500e placed third with a 9.1% share of electric overall. Rounding out the top five are the Chevrolet Bolt EV and Volkswagen e-Golf.

Brauer explained that the subcompact Fiat 500e was discontinued in the United States after the 2019 model year. New versions were only sold in California and Oregon.

Regarding the Bolt, Brauer noted that it was introduced in late 2016 and became widely available across the country in August 2017.

“So they are just starting to be widely available in the used-car marketplace,” Brauer said.

The Volkswagen e-Golf, which was discontinued in the United States for the 2020 model year, ranked fifth. Brauer said it was sold in select markets and with of its 123-mile range, “it did not stand out among its competitors.”

The Tesla Model 3, which ranked sixth, was first delivered in July 2017. That vehicle did not begin a leasing program until 2019. Because of that, not many used versions exist in the used car marketplace, Brauer said.

The Tesla Model X ranked seventh, and that vehicle began deliveries in late 2015.

“There aren’t many used versions available, suggesting that consumers are more likely to hang onto these vehicles,” Brauer said.

The BMW i3 ranked eighth, the Chevrolet Spark EV came in at No. 9, and the Kia Soul EV ranked 10th.

Brauer said that with an average used car price of $18,842, the BMW i3 is more expensive than many of its competitors. “And it doesn’t have as long of a range as the Nissan LEAF,” Brauer said.

He added that the Chevrolet Spark EV and the Kia Soul EV have been discontinued. That shows not much demand existed for those vehicles, he said.