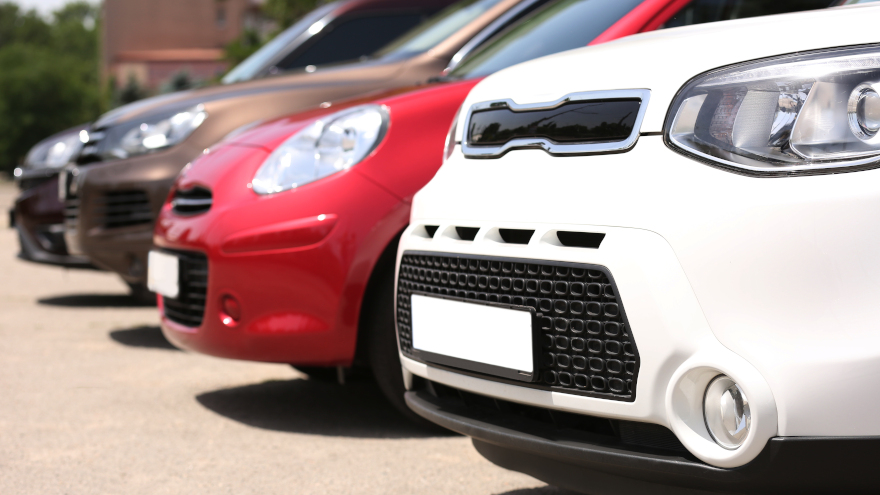 Used-car sales this month are likely to be about two-thirds of what they were a year ago, but more than double the total from April.

That’s according to a forecast released Tuesday by the ALG division of TrueCar, which is projecting 2,342,597 used sales for May.

“Moving forward, there’s a lot of tailwinds for used vehicles,” Jonathan Banks of J.D. Power Valuation Services said in a market update webinar on Wednesday. “The economy obviously drives more people toward value. We’re also seeing more consumers not leaving the market … most people are just deferring their purchases, not many people are saying they’re taking themselves out of the market completely.

“There are also several big regions that have yet to recover from a used standpoint, including New York,” he said. “So there’s a lot of tailwinds to suggest that we’re going to see a continuation of this positive movement in the used market.”

Such progress aligns with what Cox Automotive noticed in mid-month update of the Manheim Used Vehicle Value Index.

In that index report, which was released May 18, Cox analyzed Dealertrack transaction volumes on a same-store basis.

There was a 6% year-over-year decline in used-car retail sales for the week ending May 14. At the end of March, they had dropped 67%.

In a Smoke on Cars report released Tuesday, Cox Automotive chief economist Jonathan Smoke wrote: “Auto sales and our leading indicators show that May has continued to build upon the improvement that began in April. Used-vehicle values have started to recover.