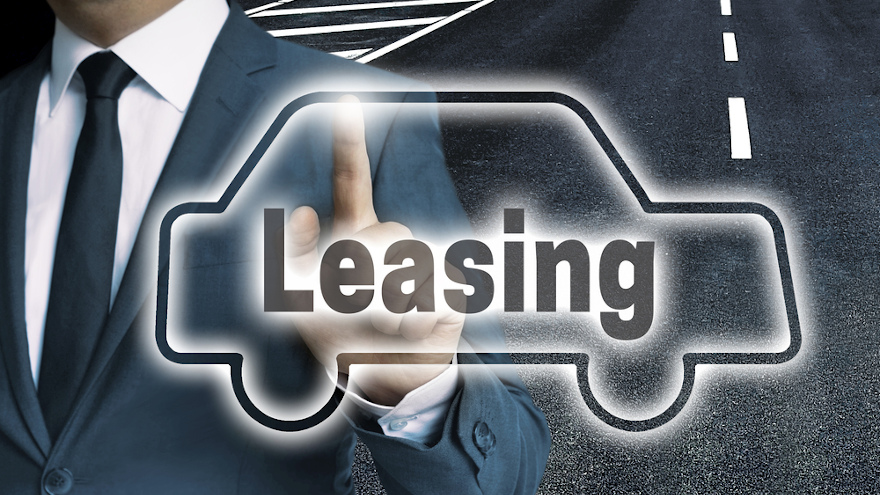 While some industry metrics are moving more significantly, Swapalease.com is seeing only modest changes in approval rates for consumers using its site to secure a short-term transportation solution.

Site officials reported earlier this week that lease credit applicants registered a 65.1% approval rate in July, a slight decline from the June rate of 67.1%.

Swapalease noticed July included a higher number of applicants with qualifications for taking over another person’s lease contract yet saw a slight decrease in the number of applicants who were approved. The approval ratings are also slightly lower than the same month during the past two years.

Last July, approximately 69.1% of applicants were approved, and in July of 2018, a healthy 71.2% of applicants gained approval, according to Swapaleae.

“While the Consumer Financial Protection Bureau reported credit applications for automotive loans fell between 30% and 50% since March, we’ve been fortunate to see an increase in shoppers and credit applications to take over another person’s lease each month,” Swapalease executive vice president Scot Hall said in a news release.

“Shoppers are looking for alternative means to vehicle acquisition, and sites like Swapalease.com make that possible. Shoppers want short-term commitments with low risk during unprecedented times,” Hall went on to say.