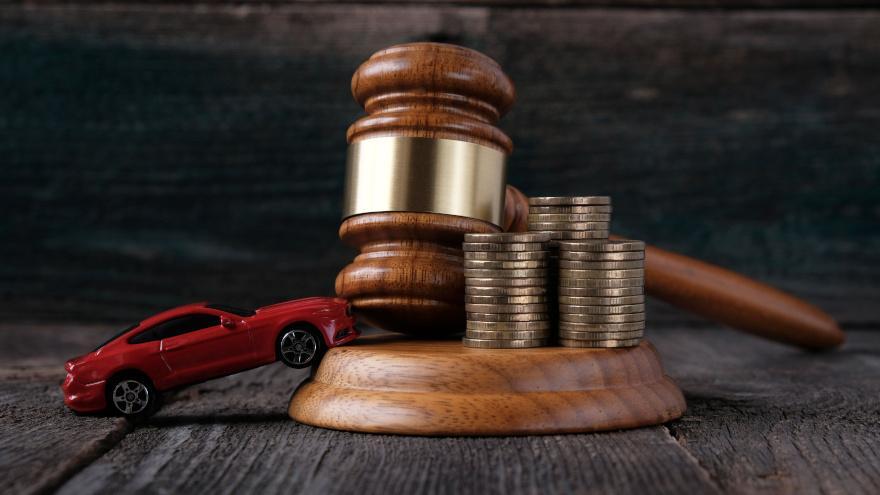 “On this call, we find the industry and used-vehicle values having performed very strongly in the last quarter, but September marked an important change,” Smoke said.

For one, that change involved the end of a months-long string of used-car pricing records.

Though still up substantially year-over-year, the record streak in wholesale vehicle prices has stopped at three months, according to analysis around the latest index.

The resulting Manheim index was still up 15.2% year-over-year at a lofty 161.2, but failed to reach the record levels set in August, July and June.

By segment, pickup prices showed the most year-over-year growth in September, climbing 25.9%, followed by luxury cars, with 17.5% growth.

The Cox Automotive call discussed how used-vehicle values are seasonally strong, as their year-over-years comparisons are higher than usual.

“It is clear that there has been a material step-change in used-vehicle values, whether you look at it from a pure price trend or when we gauge used values against new,” Smoke said during the call. “It will be important going forward to assess at any point, this might imply a correction could happen when the imbalance is no longer so heavily weighted toward demand.

“The near-term suggests that we’re not seeing evidence of any correction at play now. Supply remains tight and demand remains strong, despite some softening. Neither are likely to change dramatically over the next three months, and as we’ll share later, spring 2021 looks very favorable for values.”