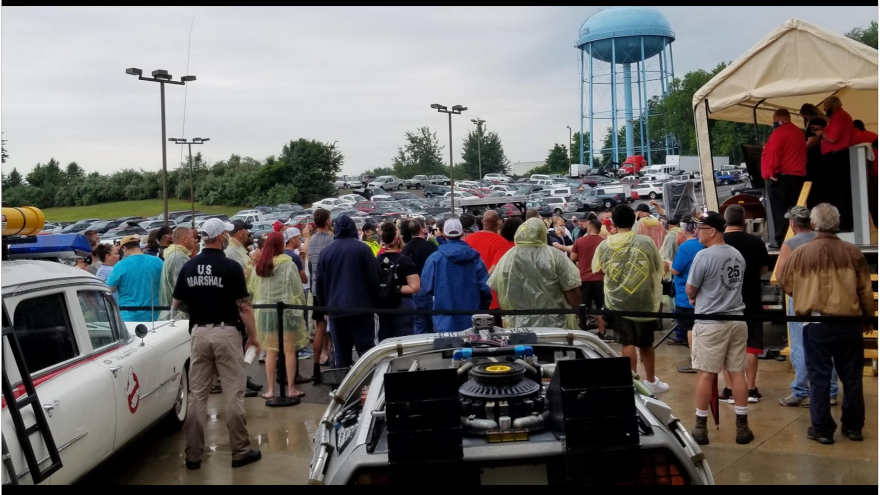 SAA served as a service provider for federal authorities who looked to recovery money stemming from famous movie vehicles included in a $43 million Medicaid fraud case in Youngstown, Ohio.

SAA sold nearly $500,000 in special vehicles that were a part of a U.S. Marshals Service enforcement action. The auction had more than 870 registered bidders online and in the lanes to bid on the “Ghostbusters” Ectomobile, Batman’s “Batmobile” and the “Back to the Future” DeLorean time machine.

SAA noted that all three vehicles were bought by the same out-of-state buyer.

According to a news release from the auction, the U.S. Marshal service sold a total of 15 vehicles for more than $750,000. Janet Duncan, district asset forfeiture coordinator with the U.S. Marshals’ office in Cleveland said, “the cars were seized as ill-gotten gains” and forfeited in the criminal cases.

“It was an exciting day for the attendees and the employees of Skipco,” Blowers said in the news release. “We have been waiting to the sell these vehicles and to have it go off as well as it did, made me enormously proud of our team.”

“It was also great to see the enjoyment of buyers taking pictures with all their favorite movie vehicles,” he went on to say.