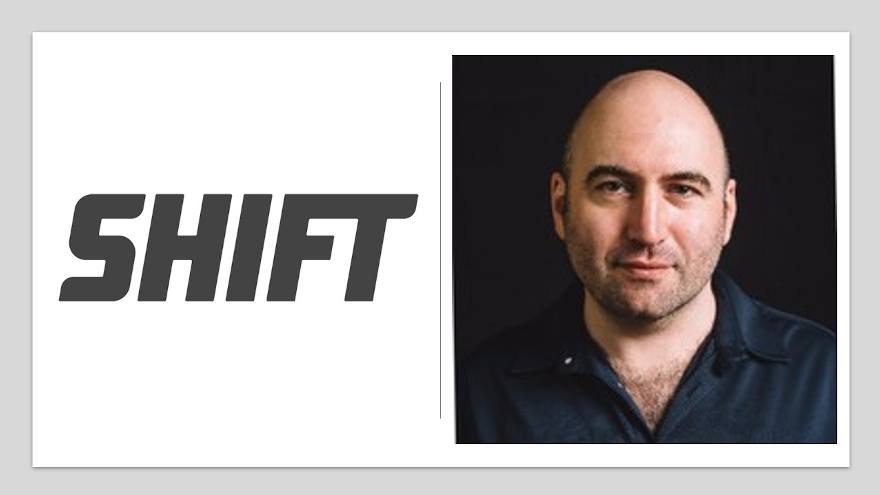 Shift’s merger and journey toward becoming a publicly traded company on Nasdaq first announced back in June took an important step forward on Thursday.

The vehicle ecommerce platform announced that the registration statement on Form S-4 filed by Insurance Acquisition Corp., to the previously announced business combination with Shift has been declared effective by the U.S. Securities and Exchange Commission.

According to a news release, Shift has commenced the process of printing and mailing the definitive proxy statement/prospectus relating to the special meeting of Insurance Acquisition’s stockholders to be held on Oct. 13 in connection with the business combination.

The proxy statement/prospectus is being mailed to stockholders of record as of the close of business on Sept. 10, listed in the documents as the record date.

Those documents and the notice of the special meeting are set to be mailed on Monday to stockholders of record as of the record date.

“We have made substantial progress scaling Shift to capture share in our core markets since our launch in 2014. Merging with Insurance Acquisition Corp. not only brings Shift to the public markets, but it also unlocks new opportunities and marks the next phase of our growth,” Shift co-chief executive officer George Arison said in the news release.

“We are committed to shareholders. We will continue to make smart investments to drive revenue growth and deliver long term value to our shareholders,” Arison added.

Shift recapped what it has filed with the SEC.

The filing also includes the prospectus relating to the offer and sale of the securities of the company to be issued in the business combination.

Shift noted that che Company’s stockholders and other interested persons are advised to read the definitive proxy statement/prospectus because these materials contain important information about the company, Shift and the business combination.

Stockholders may also obtain copies of the registration statement on Form S-4 and the definitive proxy statement/prospectus, without charge, at the SEC’s website at www.sec.gov or by directing a request to:

The announcement also mentioned that Insurance Acquisition, Shift and certain directors and officers of the respective firms may be deemed participants in the solicitation of proxies of the company’s stockholders with respect to the approval of the merger.

The announcement indicated that information regarding the company’s directors and officers and a description of their interests in the company is contained in the definitive proxy statement/prospectus for the business combination.

Additional information regarding the participants in the proxy solicitation, including Shift’s directors and officers, and a description of their direct and indirect interests, by security holdings or otherwise, is included in the definitive proxy statement/prospectus for the business combination, according to the announcement.