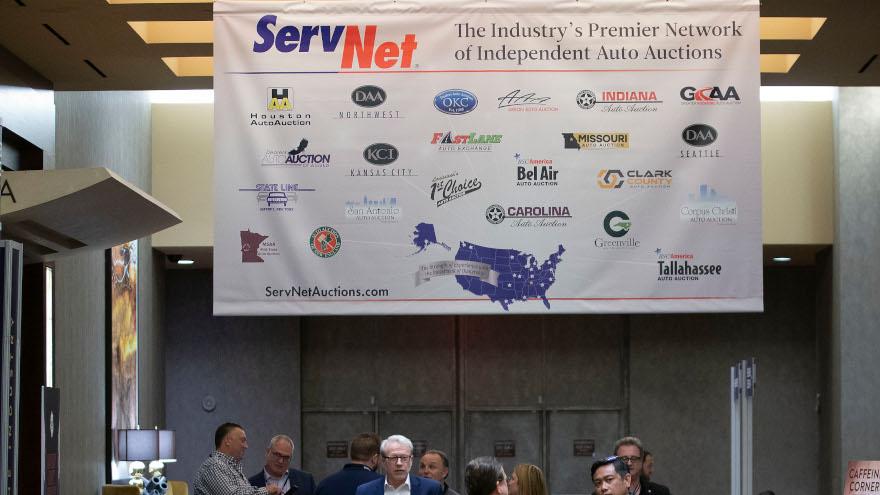 ServNet has added two more auctions to its ranks, both of which are in the Western U.S.

The latter was recently acquired by the McConkey Auction Group, which is a member of ServNet.

More details on that transaction can be found here.

Regarding  DAA of Idaho, ServNet president Bruce Beam said in a news release, “ServNet continues to expand its footprint in the West, and we are happy to announce the addition of DAA of Idaho to our roster of the nation’s leading independent auctions.

“We have a long association with Russ Smith, DAA of Idaho’s owner and general manager, and admire the market presence he has established since founding the facility in 2001,” Beam said. “As the largest independent auto auction in the state of Idaho, his auction is an important resource for both auto dealers and commercial accounts seeking the service and superior operations that an auction of this caliber provides.”

The auction is located in Nampa, Idaho in the Boise area. It runs 500 vehicles in its Wednesday sale.

“ServNet auctions are well-respected throughout the industry for the strength of their leadership, the quality of their employees, and the superior services they offer,” Smith said in a release. “We’re excited that DAA Idaho is now part of the group representing ServNet in the West, with live sales and responsive ownership, backed by the strength of ServNet’s national network.”