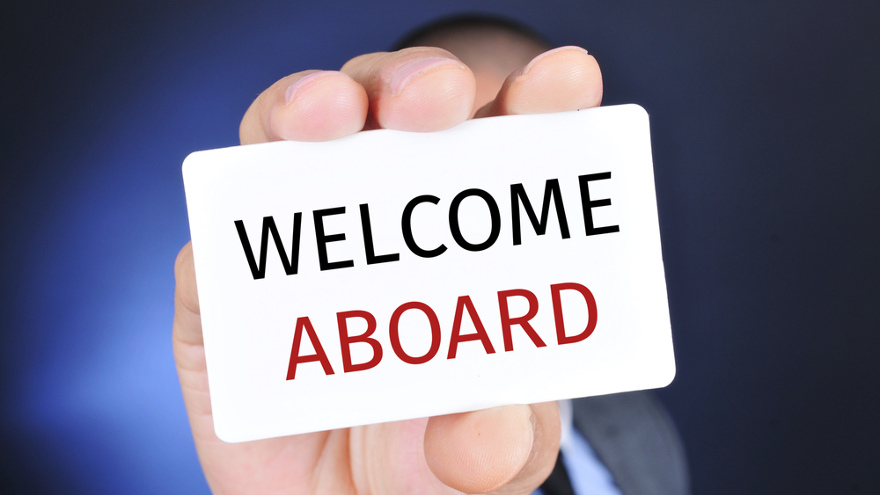 Less than a week after naming an interim chief financial officer and a new addition to its board of directors, RumbleOn’s period of leadership change continued on Tuesday with the company’s outside counsel joining RumbleOn as general counsel.

According to a news release, Michael Francis has worked with RumbleOn from the beginning, leading the company’s outside legal team at Akerman LLP. Now, Francis will operate within the confines of e-commerce company that leverages technology in an effort to simplify how dealers and consumers buy, sell, trade or finance pre-owned vehicles.

Francis was a trusted legal advisor for nearly 25 years to the company’s late CFO, Steve Berrard, assisting with legal matters connected with AutoNation as well as contributing to the growth of Blockbuster and Jamba Juice.

“I have so much respect for RumbleOn’s leadership team and all they’ve accomplished, not only at RumbleOn, but in all prior endeavors,” Francis said in the news release. “I worked with Steve Berrard for nearly 25 years and I am pleased and honored to join RumbleOn as general counsel to carry out Steve’s legacy and execute on the company’s vision to transform the powersports industry.”

Francis also touched on his relationships at Ackerman, which he first joined in 1997 and served as outside counsel to numerous companies during his time with the firm.

Francis also served as in-house counsel to Lennar Corp. from 2005 to 2007 before returning to Akerman as a partner in 2008.

“I tremendously appreciate my 24 years of legal upbringing and career development at Akerman,” he said. “While saying ‘see ya later’ to great partners and good friends is difficult, the opportunity to join Marshall and the RumbleOn team is exciting and such an amazing chance to build something truly transformative.”

“Michael’s deep understanding of our business coupled with his long track record of success will be invaluable assets to RumbleOn as we combine with RideNow to become the first omnichannel customer experience in powersports,” Chesrown said.

“In addition to driving organic growth by combining and scaling the legacy RumbleOn and RideNow models, we will be positioned to further consolidate the highly fragmented powersports industry,” Chesrown continued. “Michael brings truly unparalleled expertise to RumbleOn and we are thrilled to welcome him to our leadership team.”