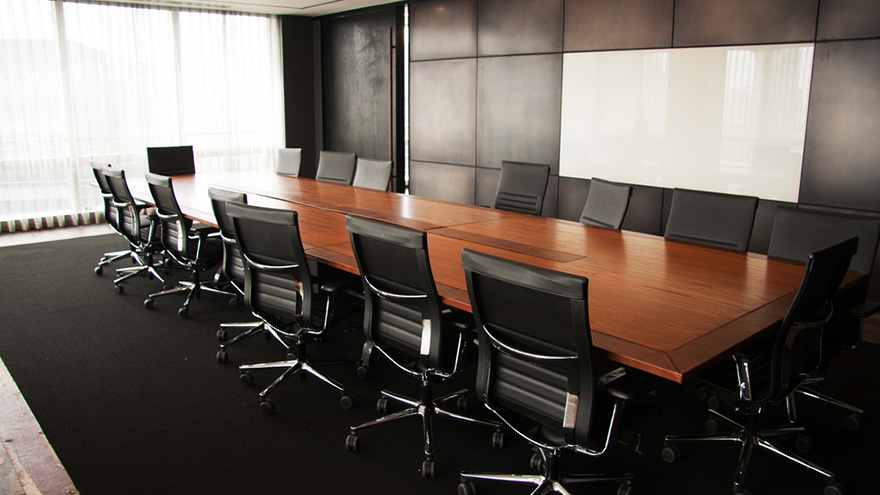 Top leadership changes at Reynolds and Reynolds continued on Thursday with the company finalizing its revamped executive team.

According to a news release, both promotions are effective immediately.

Walsh succeeds Tommy Barras, who will continue serving as company chairman and chief executive officer, a position he gained when former CEO Bob Brockman stepped down in November 2020 after being indicted in one of the largest tax evasion schemes ever to be prosecuted by the Justice Department and the Internal Revenue Service.

In making Thursday’s announcement, Barras said, “Chris and Willie are two of our most accomplished and respected leaders. Both have broad experience leading all facets of large, complex functions at Reynolds, and they lead with great clarity and a focus on customers.”

Walsh has been with Reynolds for more than 35 years, holding various leadership roles in business development, operations, quality control, sales, marketing and support.

“Chris is a proven leader who has delivered consistently excellent results throughout his career,” Barras continued in the news release. “He keeps one eye on the future of our industry and understands the challenges and the opportunities facing automotive retailing today.

“His passion for helping our customers succeed, as well as his knowledge and expertise in various areas of the company, will help drive our growth,” Barras added.

In accepting the promotion, Walsh said, “Moving forward, we will be more focused than ever on expanding our footprint in retail automotive, making it easier to do business with us, and helping our customers achieve new levels of profitability.

“Reynolds is uniquely positioned to help dealers. That means equipping them to retail anywhere, without sacrificing anything,” Walsh went on to say.

Daughters has been with the company for more than 30 years. Previous leadership roles have included working directly with OEMs, directing the Canadian and European support organizations, overseeing product quality assurance and testing and leading the technical assistance teams.

“Willie and his team are uniquely suited to help our customers gain the most possible benefit from our products and services,” Barras said. “Reynolds has long received high marks for our service and support, and we continue to push for new ways to help dealerships capture more profit. Willie has played a critical leadership role in that legacy – he has always had the success of our customers as his first priority.

“His passion and drive will help our customers execute at levels far beyond their expectations,” Barras went on to say.

The company indicated these promotions round out the Reynolds C-level executive team.