Pre-owned pickups, SUVs shine in May 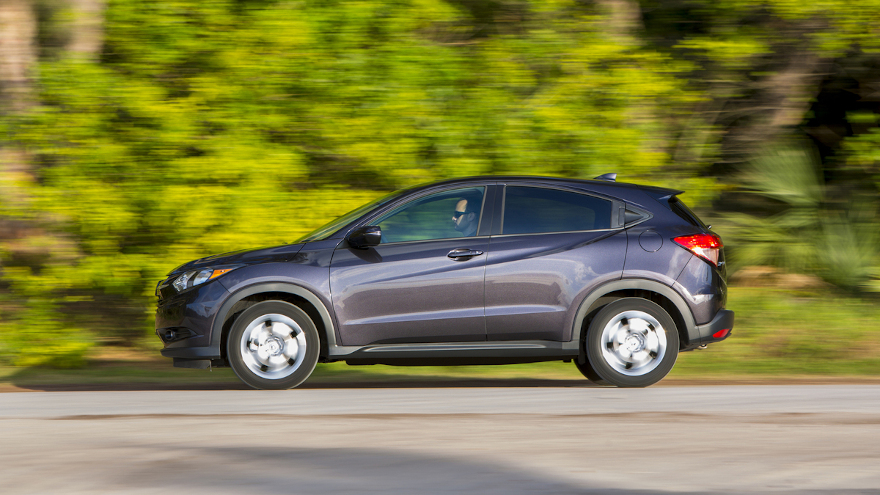 A comprehensive report from iSeeCars.com released earlier this month found there was a 105.5% month-over-month spike in used-vehicle sales for May, with the year-over-year deficit slimming from 38.4% in April to 12.5%.

That same report also found that the used-car gains and losses in May tended to vary among geographic areas, vehicle segments, makes/models and price points.

This story, the second in our series, will focus on used-car sales movements in vehicle segments and makes/models.

Of the 15 models with the largest year-over-year growth in used-car sales during May, five were pickup trucks and four were subcompact SUVs.

“The Honda HR-V has been growing in popularity, and 2019 brought its highest new car sales volume since it was introduced in 2016,” iSeeCars chief executive Phong Ly said in the report. “The Honda HR-V beats its competitors in passenger room and fuel efficiency, which helps explain its appeal.”

“The subcompact SUV segment has seen year-over-year growth since it debuted as a segment in 2015, and these vehicles appeal to both drivers who want to enter the SUV segment and people looking to downsize from a larger SUV,” said Ly. “The Nissan Rogue Sport debuted in 2017, so 2020 marks the first year many of these vehicles are coming off-lease for the first time.”

Meantime, five pickups dotted the middle and back of the list, starting with the No. 8 Toyota Tacoma, whose used sales were up 13% year-over-year in May. Immediately following was the Ford F-150 with a 12.2% gain.

“Pickup trucks continue to grow in popularity, and new pickup truck sales overtook passenger cars in sales for the first time ever in April 2020,” said Ly. “This shows that pickup trucks are popular in the used-car marketplace as well.”

In fact, they were the only body style showing year-over-year improvement in used-car sales during May, according to iSeeCars. Pickup sales were up 9.4% from May 2019, in addition to improving 46.9% from April.

“This suggests that even during the COVID-19 pandemic, there was still a demand for pickup trucks likely for work-related reasons,” Ly said.

Going back to the list of models with the most year-over-year improvement, a smattering of other SUVs outside of the subcompact variety also made the list, including the No. 2 Cadillac XT-5 midsize SUV (up 37.9%) and several others.

As a whole, SUVs had the most moderate year-over-year decline in May (down 6.5) and the strongest improvement from April at 60.8%.

Below are charts from iSeeCars breaking down year-over-year and month-over-month changes in used-car sales by top make/models and body styles.

All charts and data are courtesy of iSeeCars.