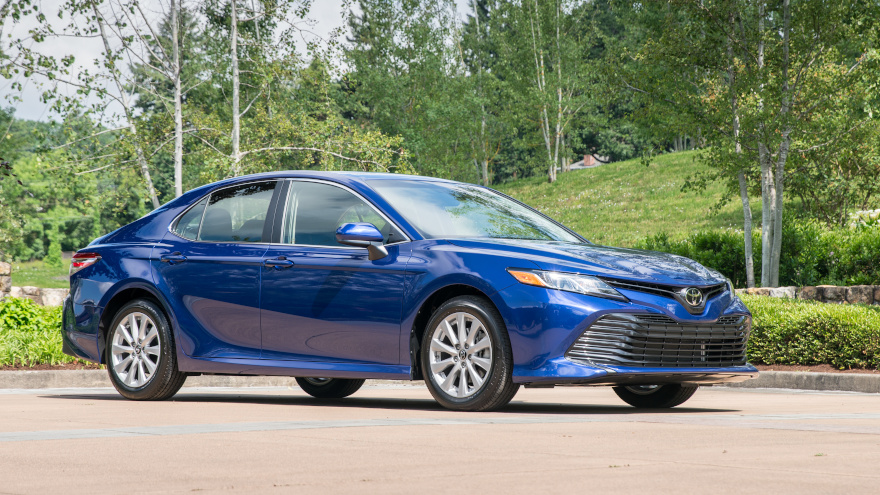 The Japan Automobile Manufacturers Association has invested billions of dollars in the last decade toward convincing U.S. drivers to drive Japanese cars, according to insurance comparison website, Pretected.com.

“And it seems like it’s paying off,” Pretected writes in a news release.

Basing its information on more than 1 million drivers who were looking to insure their car with Pretected.com, the insurance company said the Toyota Camry is the most popular car in America for the first half of 2020. The Honda Accord places second.

Although the two most popular models come from overseas, American manufacturers also made a strong showing in Pretected’s list of the top 10 most popular car makers overall in America for 2020:

1. Chevrolet:  For 2020, the Chevy Silverado is the most popular model from Chevrolet.

2. Ford: The most popular Ford models in America this year are the F150, Ford Focus and Ford Fusion.

3. Toyota: The Camry and Corolla are the two most popular Toyota models in America this year.

5. Honda: With its dependability and sturdiness, the Honda Accord is the second-most popular car in America.

6. Dodge: It is one of America’s most recognizable brands, with vehicles based on old-fashioned values such as size, power and style.

7. Hyundai: Hyundai’s Ulsan Factory in South Korea produces around 1.6 million cars each year, the most in the world.

9. Jeep :The Jeep Cherokee remains one of America’s most popular SUVs.

10. GMC: GMC offers SUV and truck options such as the compact Terrain crossover and the Sierra.