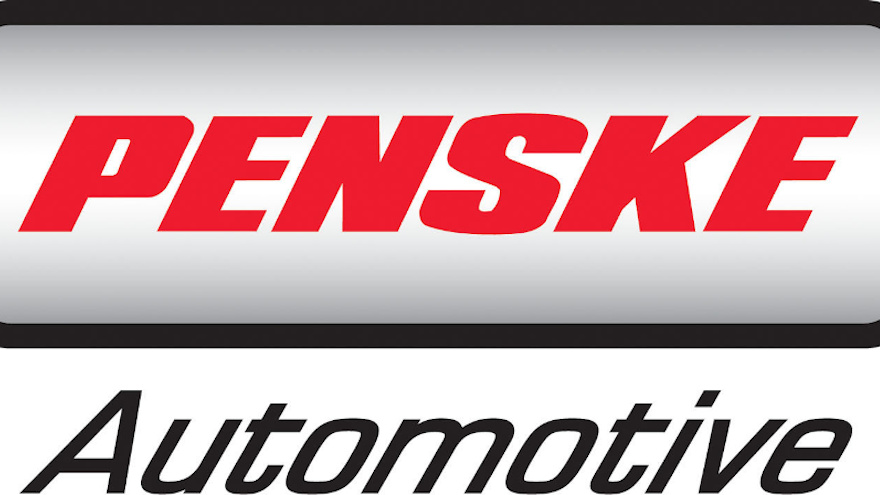 Penske Automotive Group provided an operational update on its business on Tuesday, stating that automotive retail business conditions have improved compared to March and April.

Penske Automotive Group chief executive officer Roger Penske said he was encouraged by “the significant improvement we continue to see in our operations.”

“Since the COVID-19 pandemic began impacting operations in the second half of March, we took actions to reduce costs and preserve our liquidity position,” Penske said in a news release.

He continued, “Based on these actions, I expect further improvements to our operating results in June and into the second half of the year as the economy continues to recover.”

All of Penske’s U.S. automotive retail dealership sales and service operations are open. Shelter-in-place orders had an impact on operations in April, with new and used unit sales declining approximately 50% and service and parts gross profit declining by 52% compared to April of last year.

Penske reported that its North American commercial truck dealership sales and service operations have remained open. New and used unit sales in April of this year were essentially flat compared to April of last year.

New and used unit sales declined 20% in May of this year compared to May of last year. That occurred as the Class 8 heavy-duty truck market adjusted from last year’s record level.

New and used units on a same-store basis declined 39% compared to April last year. They declined 19% sequentially from April to May of this year.

The company reported that service and parts gross profit remains strong. May fixed absorption remained above 120%, and from April to May of this year, repair orders per day increased 7% sequentially.

In the United Kingdom, in accordance with a government order, all dealerships closed on March 24. Service and parts operations resumed during the middle of May, and for most of the U.K., dealership showrooms re-opened on June 1.

Although the U.K. dealerships were closed, Penske remotely delivered approximately 2,500 vehicles in May.  In addition, through e-commerce efforts, its U.K. dealership operations showed more than 4,000 vehicles sold and awaiting delivery at the beginning of June. Sales have been strong since the dealerships re-opened June 1. The company reported that sales increased approximately 50% during the first week of June compared to the same period last year.

In Europe, all dealerships and service operations in Germany, Italy and Spain are now open. Operations are improving from week to week with the lifting of restrictions in each country.

In Australia, all operations are open with restrictions in the market being gradually lifted. Penske reports that the mining, transportation, defense and power generation sectors remain “resilient.” Service revenue increased 8% sequentially from April to May of this year.

The company reported that it has a 28.9% ownership interest in Penske Transportation Solutions, describing it as “an integral part of the supply chain and transportation infrastructure.” Penske said PTS benefits from a strong recurring revenue base that is derived from 17,000 contract customers across various industries.

Seventy percent of PTS’ business is generated from multi-year contracts from those customers through full-service leasing, contract maintenance and logistics services.

Each part of the PTS business experienced positive results in May.