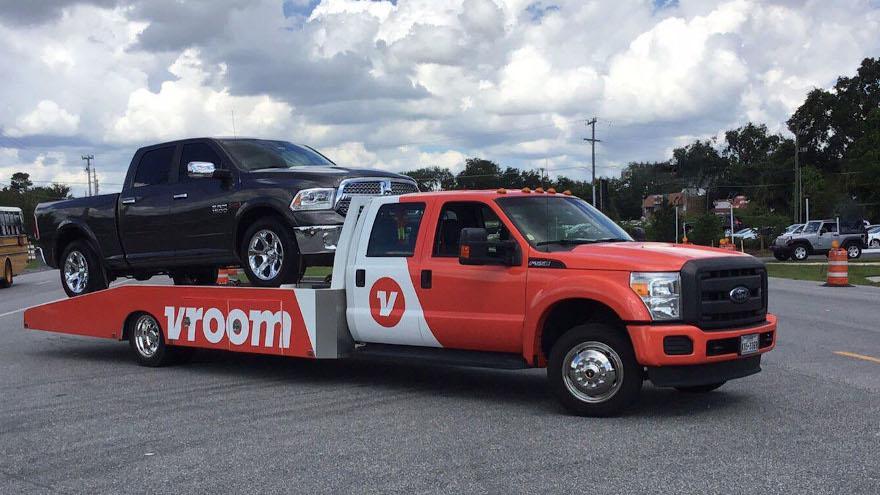 After announcing its plans to go public last month, online auto retailer Vroom said Tuesday it has launched the initial public offering of 18.75 million shares of its common stock.

Vroom said the expected price for the shares is between $15 to $17 per share.

It is expected that underwriters will have 30 days to buy as much as 2,812,500 shares of the stock at the IPO price in order to cover over-allotments, Vroom said.

The stock is expected to be listed on the Nasdaq Global Market with the “VRM” stock ticker symbol.

The company said its in news release:

The offering will be made only by means of a prospectus. A copy of the preliminary prospectus relating to the proposed offering may be obtained from any of the following sources:

Vroom has filed the registration statement on Form S-1, but it is not yet effective.

“These securities may not be sold nor may offers to buy be accepted prior to the time the registration statement becomes effective,” the company said in the release.