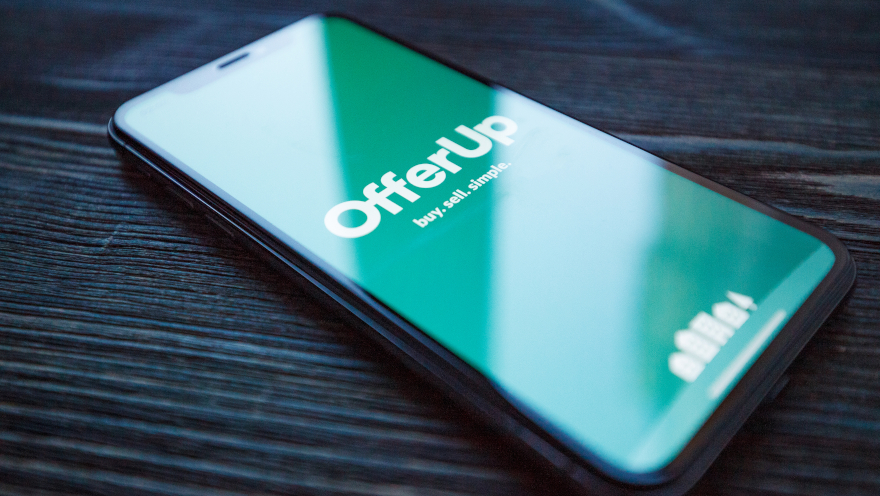 Buying and selling apps OfferUp and letgo, which feature marketplaces of products that include cars, said on March 25 that they intend to combine their U.S. businesses.

The companies say the deal will create a mobile marketplace that supports more than 20 million monthly active users.

Through the deal, users could benefit from nationwide shipping and advanced trust and safety programs, and automotive dealers could gain access to a larger potential customer base, according to the companies.

In a news release, the companies said they use innovations making it easier for their communities to buy and sell. The companies also said they are consistently ranked as top shopping apps in the App Store and Google Play Store.

Also with the deal, the new company will be well-positioned to tap into a larger share of America’s online classifieds sector, OfferUp and letgo said.

The deal gives OfferUp and letgo users access to a larger network of buyers and sellers, and that will increase their trading opportunity.

The deal is subject to regulatory approval.

“My vision for OfferUp has always been to build a company that helps people connect and prosper,” OfferUp chief executive officer Nick Huzar said.

Huzar continued, “We’re combining the complementary strengths of OfferUp and letgo in order to deliver an even better buying and selling experience for our communities. OLX Group has unparalleled expertise and clear success with growing online marketplace businesses, so they’ll be a great partner as we continue to build the widest, simplest, and most trustworthy experience for our customers.”

“letgo and OfferUp have always shared the same core vision for how large America’s secondhand economy can become — harnessing tech innovation to bring about an extraordinarily positive impact on consumers’ wallets and also on the environment,” letgo co-founder Alec Oxenford said.

Oxenford continued, “Bringing our apps together moves us much closer to that vision.”

OfferUp, headquartered in Bellevue, Wash., will operate the combined businesses. Huzar will continue serving as OfferUp chief executive officer and chairman of the board.

The agreement includes a new $120 million investment round led by OLX Group and existing OfferUp investors. letgo’s business outside of North America will remain separately owned and operated as part of OLX Group, which is the classifieds business of Prosus and letgo’s majority investor. Oxenford will join the OfferUp board and also serve as senior adviser to OLX Group and Prosus.

Letgo said in an Auto Remarketing article late last year that its footprint in the used-vehicle market has seen strong growth since it launched in 2015, stating at that time that its users had listed 25 million cars for sale, mostly in the United States. According to the article, letgo added 12 auto inventory, marketing and live chat partners to its letgo PRO platform, which it said would further simplify the process of buying and selling cars.