Off-lease models that are best bargains 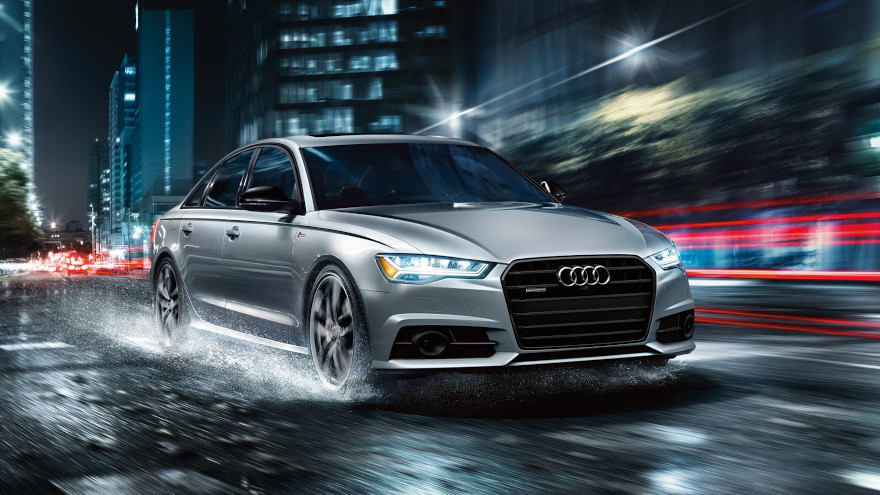 A big crop of off-lease volumes this summer could spell opportunity for many dealers to offer consumers attractive deals on certain 3-year-old vehicles coming back into the market.

Through its research, automotive search engine iSeeCars.com has compiled a list of top 10 deals on off-lease cars, based on which models had the highest 3-year depreciation (percentage-wise).

According to its methodology, iSeeCars examined over 5.7 million new-car sales from January to June 2017 of 2017 model-year units, and analyzed over 1.2 million used-car sales of the same model-year vehicles in the first half of this year.

“Prices from 2017 were inflation-adjusted to 2020 dollars, based on data from the US Bureau of Labor Statistics,” the company explained. “The difference in average price for the same model across the two time periods was calculated as a percentage of the average price in 2017, adjusted statistically for sales volume and new car pricing.

“Heavy-duty vehicles, vehicles discontinued prior to the 2020 model year, and low-volume vehicles were excluded from further analysis, with the exception of sports cars and alternative-fuel vehicles, which were analyzed separately,” it added.

The average depreciation among all vehicles was 39.1% after three years, the company said.

What iSeeCars determined was that the 3-year-old off-lease car with the “best bargain” was the Audi A6, whose 3-year depreciation was at 55.8%.

Much of the list was of similar vehicles; in fact, eight of the 10 best bargains were luxury sedans. Second on the list was one of the two outliers: the Ford Fusion Hybrid (54.9% depreciation). The other outlier was the Infiniti QX60 luxury SUV, which was No.9 with 51% depreciation after three years.

“Luxury vehicles are frequently leased, which creates a surplus of these 3-year-old luxury vehicles in the used-car marketplace,” iSeeCars CEO Phong Ly said in the analysis. “Given the heightened demand for SUVs, luxury sedans are less popular and have to come down significantly in price to attract used-car buyers.”

In general, 3-year-old vehicles often prove to be an attractive option for many consumers, given their perks aren’t too far from their new-vehicle counterparts.

“Three years is a popular age for used car buyers because the cars have taken a major depreciation hit, but likely have many of the latest modern safety and technology features,” Ly said. “Some of these bargains provide good opportunities for car shoppers as reliable vehicles that are discounted because they simply aren’t as popular in their vehicle segments.”

And in an interesting angle to the study, iSeeCars also broke down the 50 most populous metro areas in the US to determine the best deal among 3-year-old vehicles in each area.

The findings are below.