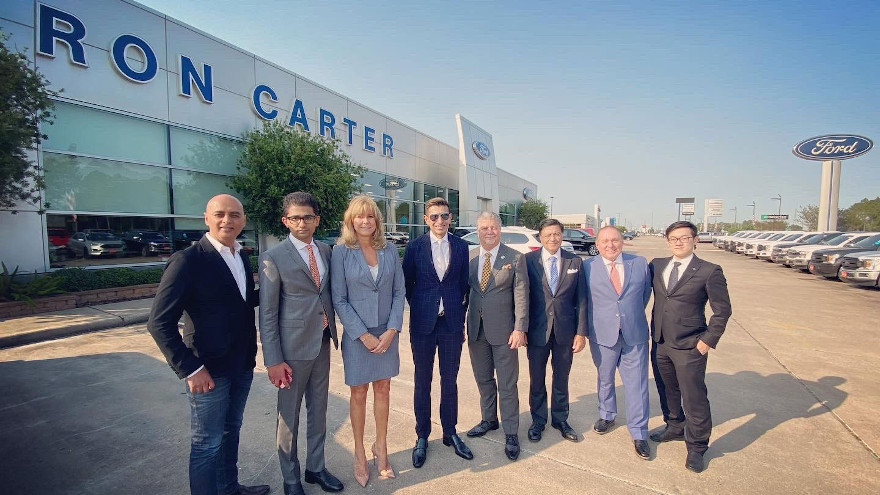 More news continues to arrive on the M&A side of retail automotive, including some recent moves in two of the nation’s largest metropolitan areas.

Starting in the Midwest, Minneapolis-area retailer Walser Automotive Group announced Friday it has expanded its presence to the Chicagoland area with the purchase of Countryside, Ill., dealership Continental Nissan.

The acquisition closed Thursday and is the group’s second of the year. In May, Walser Automotive Group purchased Hello Auto Group, a three-store group in Santa Clarita, Calif.

“Continental Nissan and the Continental Automotive Group have a longstanding history in the greater Chicago area. Their commitment to serving their employees, customers, and the community reflect our values and the way that Walser does business,” Walser Automotive Group chief executive officer Andrew Walser said in a news release. “We are thrilled to carry on that legacy of success.”

Down South, ZT Motors announced Friday it has completed its purchase of the Ron Carter Autoland group in Alvin, Texas, which is in the Houston area.

ZT Motors is the automotive arm of ZT Corporate, a private equity firm based in Houston.

The three Ron Carter Autoland dealerships, which will keep their Ron Carter branding, are the first Texas stores in the ZT Motors portfolio.

ZT Motors now has eight stores in the portfolio, which also includes four dealerships in Fort Walton Beach, Fla., and one store in Atlanta.

“To say we’re excited to deliver the ZT Motors experience to our hometown of Houston would be an understatement,” ZT Corporate chairman and CEO Taseer Badar said in a news release.

“Our team has evaluated dealerships in the area for many years, and we’re confident that a highly respected and reputable brand like Ron Carter Autoland is the right opportunity to fuel our growth strategy,” Badar said. “We look forward to continued operational excellence and bringing our customer-first model to the Houston area.”