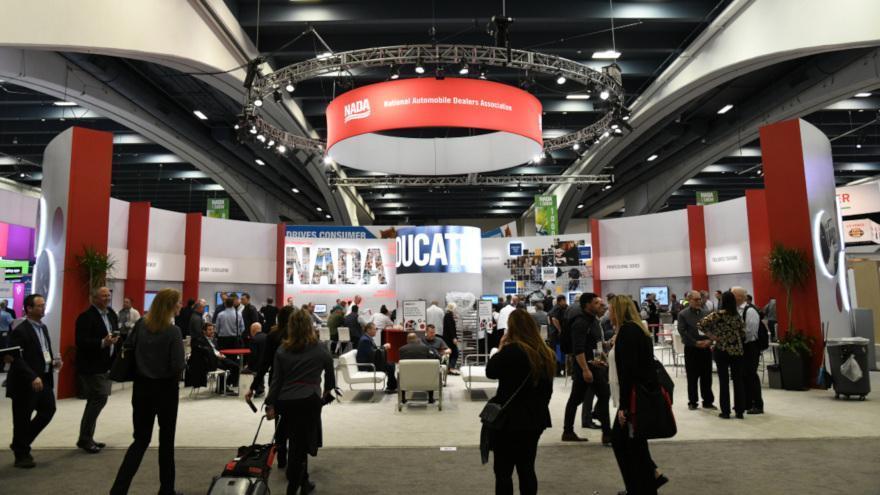 The National Automobile Dealers Association will have a new president and chief executive officer on Jan. 1.

NADA said Tuesday that succeeding Peter Welch as its top leader will be Mike Stanton, who has been the organization’s chief operating officer since 2018.

Welch, who has been NADA’s president and CEO since 2013, had announced his upcoming retirement in May. He will remain in the leadership post for rest of the year.

“NADA has been very fortunate to have had a number of truly outstanding leaders over the years,” NADA chairman Rhett Ricart said in a news release. “I am confident that under Mike Stanton’s stewardship, NADA will continue to serve dealers and support their interests with any challenge no matter how great.

“I look forward to working alongside Mike and the NADA team as dealers continue to navigate the coronavirus pandemic and the changing automotive landscape,” Ricart said.

Before becoming NADA’s COO, Stanton was vice president and COO of NADA Used Car Guide, which J.D. Power purchased in 2015.

“NADA is a great organization representing one of America’s most important industries,” said Stanton. “It is an honor to be chosen for this role, in this pivotal time for dealers, and I am excited to get started.”

A search committee led by NADA’s board selected and approved Stanton for the CEO position. Spencer Stuart, an international search firm, oversaw the selection process, as it did during the association’s CEO selection process eight years ago.

Phillip Brady was NADA’s president from 2001-2012 and was succeeded by Welch.