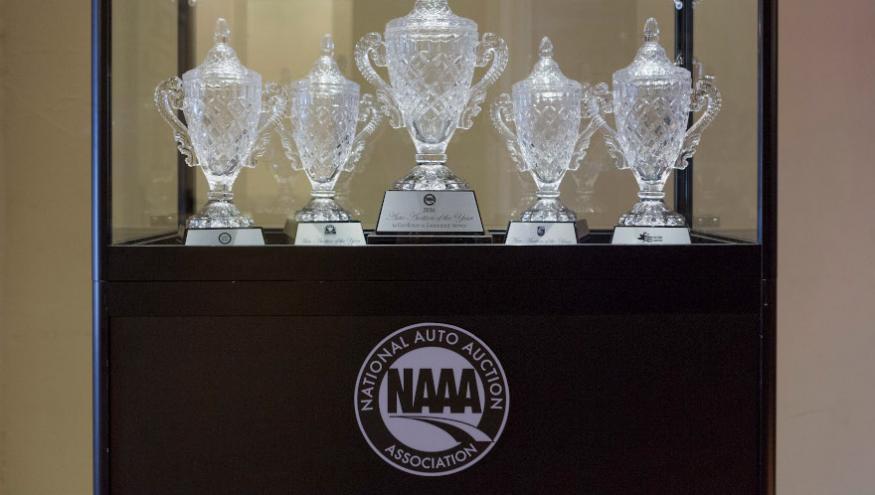 While there are still a few locations that have suspended operations, the auto auction community at large is back on track with simulcast sales, with “just about everybody” running these virtual auctions, including the majority of independents, along with corporately owned ADESA and Manheim.

As previously reported in Auto Remarketing, dozens of ADESA auctions in North America were set to run simulcast-only sales last week, following a roughly two-week stoppage of all ADESA physical sale operations (which included Simulcast) announced on March 20, in response to the COVID-19 pandemic.

Meanwhile, at Manheim, president Grace Huang shared some updates in this Auto Remarketing Podcast episode from Friday, where she also walked us through the days leading up to the auction company shifting to Simulcast-only sales and how that process was implemented.  Huang also discussed how dealer behavior has shifted digitally these past four weeks and how Cox Automotive is helping dealers navigate through several aspects of their business.

Regarding the latter, Hackett called it a “concern” for the auction community.

“They crushed all those cars,” he said of the program that implemented about a decade ago. “We’re not opposed to a Cash for Clunkers program. But what we are opposed to is if those cars come off the street, crushing them. We just don’t want the cars crushed … those are the cars that run through the lanes.

“And it just hurts everyone when they take them off the street. Because those are the cars that some people can afford to buy, that we think are important to keep in the market. Some people aren’t in the market for a new car,” Hackett said.

Elsewhere in the auction industry, CarMax Auctions will host 42 simulcast sales this week. A company spokesperson said via email Friday that those sales were slated to start Monday.

There are more than 70 CarMax Auctions locations in the U.S. Simulcast sales will be held this week at all auction locations that are open.