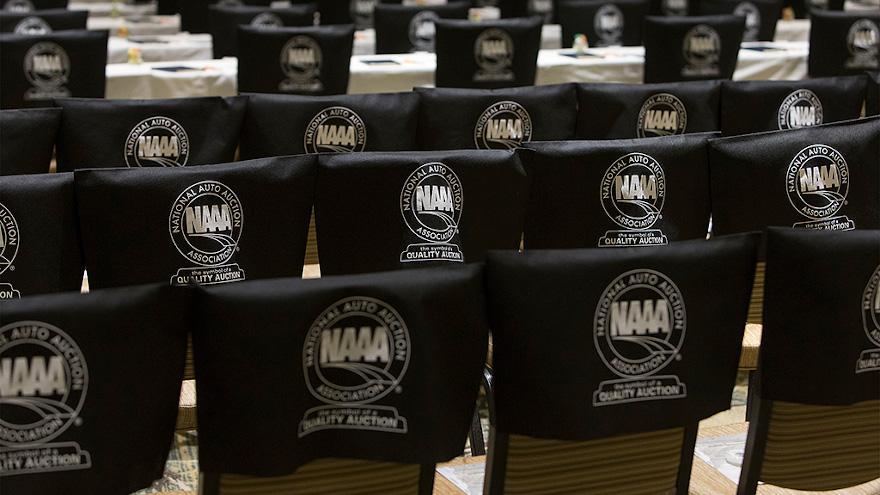 The National Auto Auction Association said in a message to members that it will hold its official presidential transition day on Oct. 8 in a ceremony conducted digitally.

The gavel will pass, so to speak, from current NAAA president Laura Taylor to president-elect Julie Picard.

The meeting will be held digitally at NAAA.com and begins at 2 p.m. (ET) on Oct. 8 with NAAA’s annual all-member meeting, followed by the presidential transition.

Like most industries, the auction industry certainly has had to find a way to pivot in 2020.

To get a sense of that shift, Auto Remarketing connected with Taylor and Picard over Zoom in late August for a feature in the upcoming NAAA issue of the magazine.

Taylor’s presidency had safety at the top of the agenda, but how the importance of safety has manifested itself has changed amid the pandemic. More on that can be found in this feature.

Meantime, as she takes on the mantle of NAAA leadership, Picard, who will continue NAAA’s safety efforts, said her top priority will be diversity and inclusion, particularly, but not limited to, bringing more women into the industry.

Further details can be found here.

Separately, Picard and Taylor joined Cherokee Media Group president Bill Zadeits this summer for an episode of the Auto Remarketing Podcast, which is below.