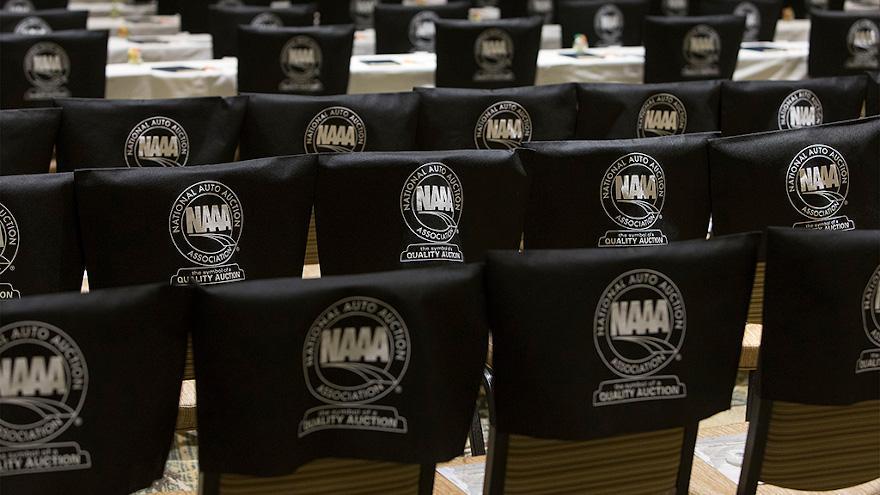 The National Auto Auction Association has elected its vice president to serve alongside NAAA president Julie Picard and president-elect R. Charles Nichols for its 2020-2021 term.

Elected to the VP role is Garrison Hudkins, who is VP of Southern Auto Auction in East Windsor, Conn., along with Easton Powersports Auction and SAFS, Inc.

Hudkins has been with the auction since 2010.

“Garrison brings to our executive team a variety of business experience in addition to a decade spent in management of the nation’s largest, privately owned, independent auto auction,” NAAA chief executive officer Frank Hackett said in a news release.

“We’re happy to have him continue the legacy of leadership of his in-laws Larry Tribble, Jr., and Larry Tribble, Sr., who both served the association as NAAA presidents,” Hackett said.