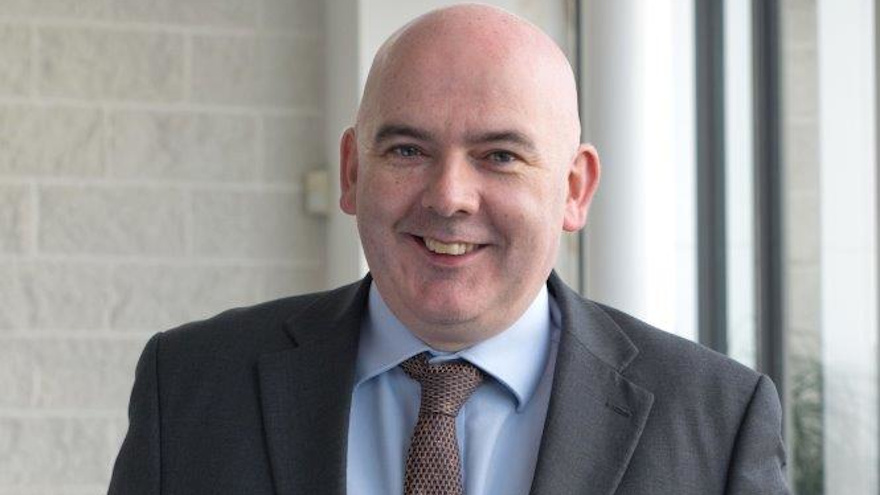 McHenry will replace long-time Group 1 chief financial officer John Rickel, who after almost 15 years of service will retire from the company at the end of the year.

He joined Group 1 in 2007 as part of the acquisition of Chandlers BMW in southern England, Group 1’s first U.K. venture. Before starting in the auto retail business, McHenry was with KPMG in the U.K for five years.

A native of Belfast, Northern Ireland, McHenry is a member of the Association of Chartered and Certified Accountants in the U.K.

Group 1 chief executive officer Earl Hesterberg has worked with McHenry for the past 12 years and says he has “witnessed firsthand his passion for the retail automotive business.”

“He has been responsible for the creation of our back-office systems, processes and financial controls, as we have grown our U.K. operations from three dealerships in 2007 to 50 dealerships today,” Hesterberg said in a news release.

Hesterberg continued, “His familiarity with our company, people and processes makes him the perfect candidate to step into this important role.”

“John has been a driving force in the growth and development of Group 1,” said Group 1 chairman of the board Steve Quinn.

Quinn continued, “His international experience and extensive knowledge of processes and controls have been invaluable to Group 1 over the past decade and a half.”

Hesterberg said of Rickel, “We could not have asked for a better person to establish the infrastructure and systems for a fast-growing international auto retailer over these years.  All of us, especially myself, owe John a great deal of gratitude for his accomplishments at Group 1.  He will be sorely missed.”