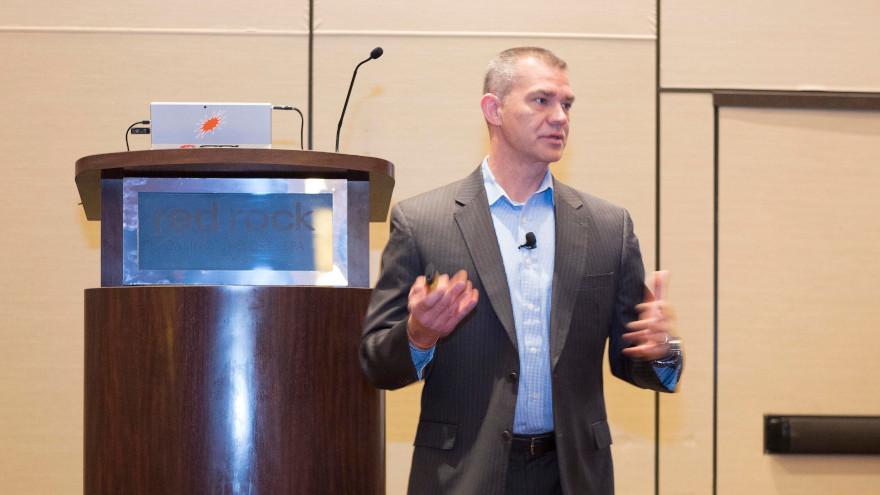 Jasen Rice, founder and chief executive officer for the used-car marketing and inventory analysis company Lotpop, is taking a contrarian position about certified pre-owned sales as the auto industry comes out of its COVID-19 mandated slumber.

“CPO is going to be the winner out of this,” he said.

If, that is, the OEMs sufficiently incentivize certified pre-owned vehicles currently on dealers’ lots, he said.

“Dealers will need to move the off-lease cars their OEMs push to them to get them off their books and make room for an inventory mix that won’t be so time-and-price sensitive,” Rice said. “There will be buyers for these CPO cars if given incentives, attractive rates and terms to hold their values and move them.”

In a recent weekly used-car State of the Union address, Rice said late-model used car volume would be in abundance post-COVID. As the residual values of those cars fall, residual values will “tumble” as well on off-lease 2017 to 2020 model-year cars.

He discussed these scenarios:

“OEMs may not start building new models until later in the year,” he said. “So, if they greatly incentivize CPO, this will help used-car values hold, the wholesale market will be active, and the used-car market will become stronger. In the meantime, as the economy comes back and people again become secure enough to buy new cars, the CPO will end up being the real winner in this.

“I would be prepared for that if you’re not a CPO store now,” Rice added.

“We were, before COVID, selling around 17 million units,” Rice said. “I believe the economy will come back slowly once restaurants and other businesses reopen. Once that happened, it took four years to get new-car sales to 15 million. I hope we bounce back from our current market and get to 15 again within two to three years instead of the four it took from the end of the 2008 recession, if there are no big changes from the government.”

However, he does not see rebound again in the economy until the middle or end of May. From trending data examined for 2005 through 2020, Rice said May new-car sales outsell April’s 87% of the time. By June, he believes, sales should reach 65% to 75% of last year’s total new and used sales rates, if the economy is able to get going again in May.

“I’m hoping that trend will repeat itself for this May and June, meaning in July dealers are hitting in the 90% total new and used range, with August again a strong summer sales month,” Rice said.

He advised dealers to use their time until then to train their teams to present and sell certified pre-owned differences and values.

More market trend and educational videos from Rice and Lotpop can be found on the company’s YouTube channel.