Lithia continues to expand, expects busy 2nd half of acquisitions 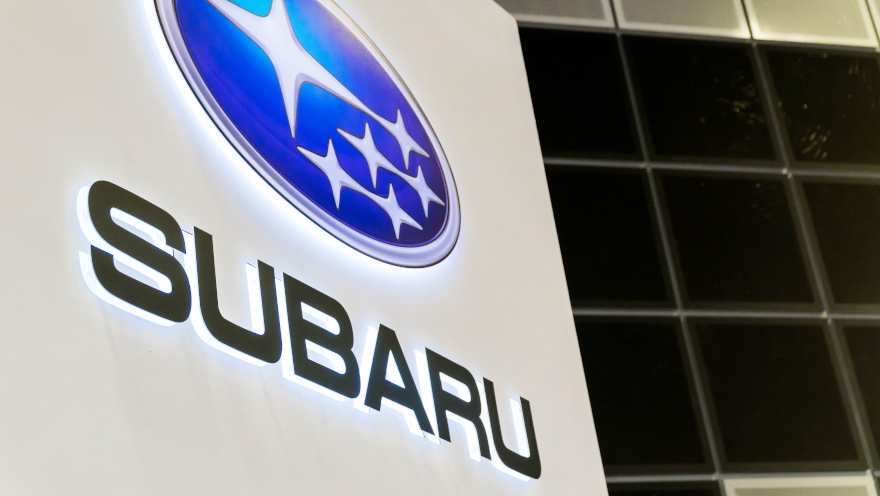 Lithia Motors has added a Subaru dealership in Southern California to its store count, launching what management calls a “series of acquisitions planned for the second half of the year.”

The retailer said Tuesday it has brought DCH Subaru of Thousand Oaks, Calif., into the fold, bringing Lithia’s physical footprint up to 189 locations across the U.S.

“This addition kicks off a series of acquisitions planned for the second half of the year, accelerating our plan to reach five percent national market share,” DeBoer said.

He later added in the release: “This store received the 2020 Subaru Love Promise Community Commitment Award. It recognizes Subaru retailers who are making the world a better place, while demonstrating an outstanding commitment to supporting causes in local communities. We couldn’t be more excited to have a team with this much passion for their communities join the Lithia family.”

Lithia, which is headquartered some three hours away in Medford, Ore., said the acquired stores are likely to pull in steady state annualized revenues of $100 million.

“As the automotive retail environment continues to show significant sequential improvements, we have restarted acquisitions, completing the first two pending acquisitions,” DeBoer said in a news release on the Smolich transaction.

“Growth of our network is the foundation to the fulfillment of our current and future brand promises, regional logistics plan and ability to provide competitive customer offerings through all six business lines.”