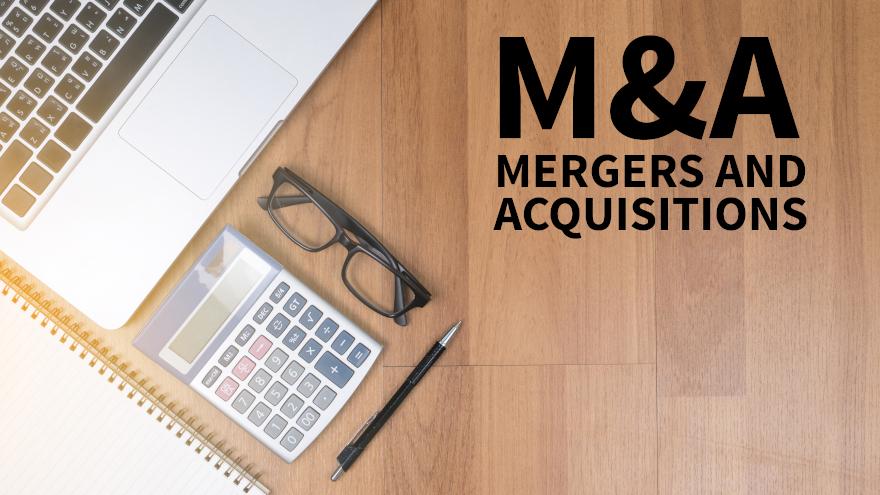 Lithia Motors continued its busy second half of expansion Tuesday, announcing it has acquired Latham Ford in the Albany, N.Y., area.

This move marks the 12th store to be added to Lithia’s network in the last two months, along with several others announced earlier in the summer.

In late July, Lithia announced it had purchased BMW of San Francisco, which followed the addition of DCH Subaru of Thousand Oaks, Calif., in mid-July.

As for the latest deal, Lithia anticipates Latham Ford will bring in annualized revenues of $55 million to the group.

All of the expansions to Lithia’s network in 2020 are expected to bring more than $1.75 billion in annualized revenues.

“We are pleased to add Latham Ford to the Lithia Family, further strengthening our ability to serve our communities in the Northeastern United States,” Lithia president and chief executive officer Bryan DeBoer said in a news release.

He added: “The growth of our physical network expands our ability to provide consumers with convenient and affordable new vehicle, used vehicle, service and parts solutions.

“Together, with our Driveway digital home channel, we are providing flexible and complete vehicle ownership solutions wherever, whenever and however consumers desire.”