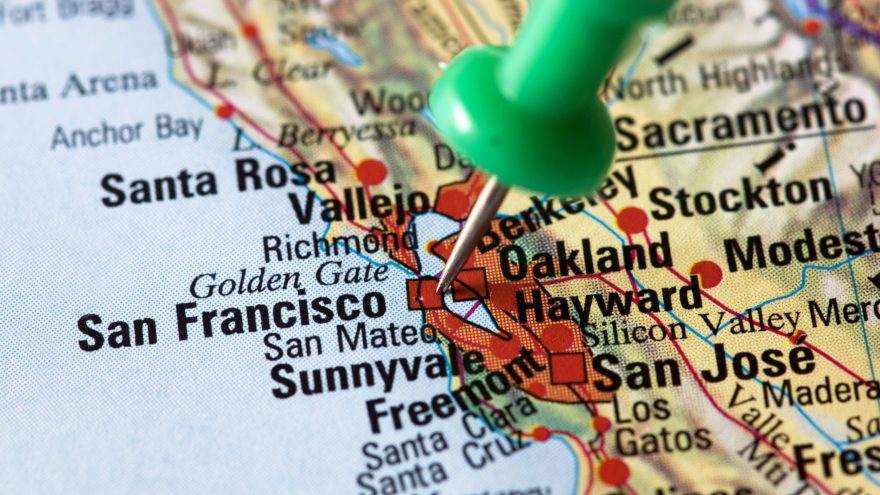 On Wednesday, Lithia Motors continued what has already been a busy second half of expansion for the dealer group.

The retailer said it has purchased BMW of San Francisco, a dealership it projects will bring $210 million in annual revenues.

“We’re very pleased to announce that we have expanded our network in our Southwest Region with BMW of San Francisco,” Lithia president and chief executive officer Bryan DeBoer said in a news release.

“This purchase brings our annual network revenue expansion thus far in 2020 to over $500 million annually, increasing our network density to more conveniently reach our customers,” he said.

Lithia noted that it financed the purchase through free cash flows and existing on-balance sheet capacity.

DeBoer added: “We’re very excited to welcome the talented team of BMW of San Francisco to the Lithia family. Their passion for BMW and their enthusiasm for technology is geared perfectly for the digitally and sustainably sophisticated customers of this region.

“We’re eager to partner with them to provide the ultimate customer experience, including at home and at work convenience,” he said.

This marked the second purchase Lithia has made in California this month, in addition to two stores it bought in Oregon.

On July 14, Lithia announced it brought DCH Subaru of Thousand Oaks, Calif., into the fold.

“We’re excited to welcome another high-performing team to the Lithia family,” DeBoer said in the mid-July news release.

“This addition kicks off a series of acquisitions planned for the second half of the year, accelerating our plan to reach five percent national market share,” DeBoer said.

Lithia, which is headquartered some three hours away in Medford, Ore., said the acquired stores are likely to pull in steady state annualized revenues of $100 million.