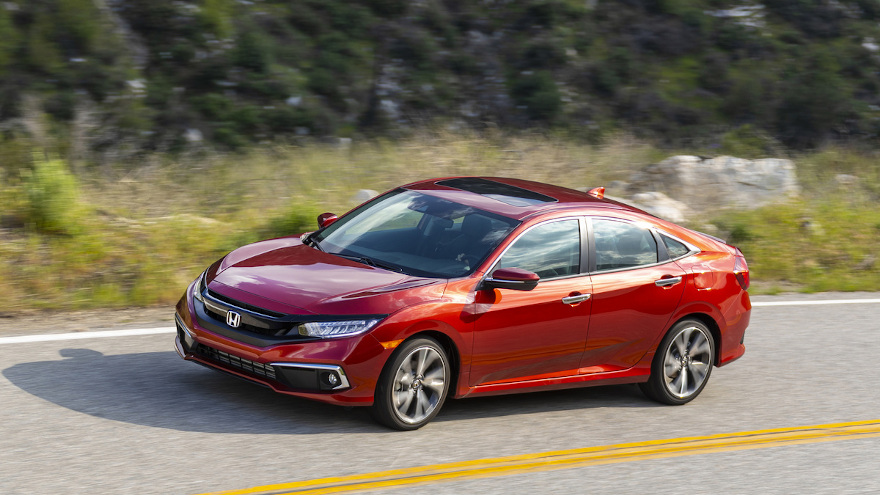 Experian identified leasing market penetration among the top 20 automakers that booked that kind of financing during the second quarter.

Swapalease.com also pinpointed two factors that could enhance brand loyalty in the leasing segment; information that could be especially valuable since the site discovered nearly eight out of every 10 leaseholders would like to exit their lease contract before it is completed.

First, let’s examine which OEMs are doing the most leasing nowadays, according to Experian’s Q2 2020 State of the Automotive Finance Market report. The top 20 automakers for leasing market share include:

In a separate project, Swapalease.com commissioned an online survey in July and asked 500 consumers and 500 dealership executives a series of questions about vehicle leasing, the experience surrounding lease shopping as well as lease transfer.

Site officials discovered 58% of consumers polled said they would either consider or definitely escape their lease without breaking the contract or face any other financial penalty.

And 73% of survey participants told Swapalease that they would be willing to stay with the same brand if they had an easy time transferring their lease.

Furthermore, 66% of dealers told Swapalease that they also believe an easier way of conducting lease transfer would increase the chance of a person to stay with the same brand.

With the survey being conducted in July, the top reasons cited by leaseholders for wanting out of the contract likely won’t surprise dealerships. They included:

— 29% say their company is making cuts

“Automobile leasing proves beneficial since it allows people to constantly drive a nicer car at a lower monthly payment, and for a shorter period of time, compared to buying one,” Swaplease said in a report that accompanied the study findings.

“It is also estimated that a majority of all lessees look to escape their contracts early for a variety of reasons aforementioned. This number is risen sharply due to the financial strains COVID-19 has placed on many households,” the report continued.

“Unfortunately, early termination of a car lease may cost several thousands of dollars, making it financially impossible for many to exit their lease agreements without facing hefty penalties from the leasing company or dealer,” Swapalease went on to say in the report.

Dealers appear to want to help because it would be mutually beneficial as mentioned in the Swapalease.com report.

The site discovered through its survey that 27% of dealers believe their sales would increase 9% or more if they could help customers transfer out of their lease into a different vehicle.

Swapalease pointed out this level climbs to 46% when dealers think sales would generate at least a 7% lift.

“When you have a customer that wants or needs out of their lease for any number of reasons, they appreciate a brand’s willingness to help and that plays a significant role in the decision they make when deciding on their next vehicle,” Swapalease executive vice president Scot Hall said in a news release.

“Over the years we have seen time and again thousands of people who feel the frustration of a brand that places roadblocks on this process, and that frustration single-handedly makes their decision to move to a different brand in their next vehicle,” Hall added.