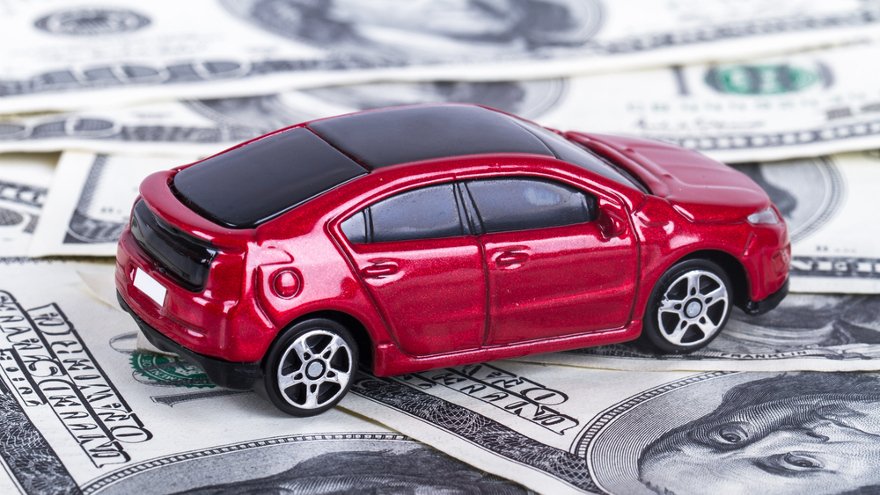 Perhaps nowadays more than ever, open sales might be the best path for consignors to fetch the highest amounts for their vehicles going through the wholesale market.

Black Book described the ongoing scene in its latest COVID-19 Market Insights released on Tuesday that included a mention of how both car and truck values moved higher for the 12th consecutive week.

According to their volume-weighted data, Black Book analysts said overall car and truck segments both showed gains for what’s basically been the past three months, increasing 0.82% overall this past week. While still higher, the increase wasn’t quite as robust as the prior week when it was 1.08%.

What’s keeping values on that upward march? At least a portion of the push is any kind of licensed dealer trolling the lanes for inventory.

“The open auction environment is the place to be with sellers reporting strong success when they are able to get their vehicles into a competitive bidding environment,” Black Book said in the latest report. “Sellers are enjoying the competition that is happening between the big buyers like CarMax, Carvana, and Vroom.

“Auctions have always had a competitive nature, but in this supply-stricken market, the competition has been taken to a new level,” Black Book continued. “Some sellers are now only wanting their vehicles to be offered for sale in the open bidding environment as they are finding this is warranting a higher success rate and increased dollar value compared to upstream sales channels.”

Whether that consignor has compact sedans or full-size pickups, values for those units are rising, although momentum is decelerating a bit in the car space.

Again based on volume-weighted information, Black Book indicated overall car segment values rose 0.65% this past week, marking the lowest amount of increase since the second week of June when the values first began large week-over-week increases.

Analysts pointed out the highest-volume car segment — those previously mentioned compact cars — slowed down in appreciation this past week as the latest increase came in at 0.57%. That reading is less than half the previous week’s jump, which was 1.21%

When volume-weighting is applied, Black Book computed that overall truck segment values — including pickups, SUVs and vans — climbed by 0.91% last week. That figure more resembled the previous week’s rise of 1.10%.

Black Book noted full-size trucks continued their ascent with an increase this past week of 1.48%; the largest increase of all vehicle segments.

“The lack of available new inventory is a big driver of this increased demand for used full-size trucks,” analysts said.

“New inventory deliveries are increasing, but not at a fast-enough pace, especially when it comes to full-size pickups and crossovers/SUVs,” analysts continued later in the report. “The demand for these units continues to be strong on the lanes, with bidding activity pushing the values higher and higher each week.

“Remarketers continue to push their luck by raising floors each week and buyers are stepping up to be the successful buyer,” Black Book went on to say.

Black Book mentioned one other element that’s become more prominent with the auction world so much different now than it was a year ago.

“With complaints around condition reporting accuracy continuing to be a commonality, a seller’s reputation is more important than ever,” analysts said. “Sellers with a solid reputation for offering quality used units have an advantage with buyers now willing to step up in price on units from a trusted seller.”