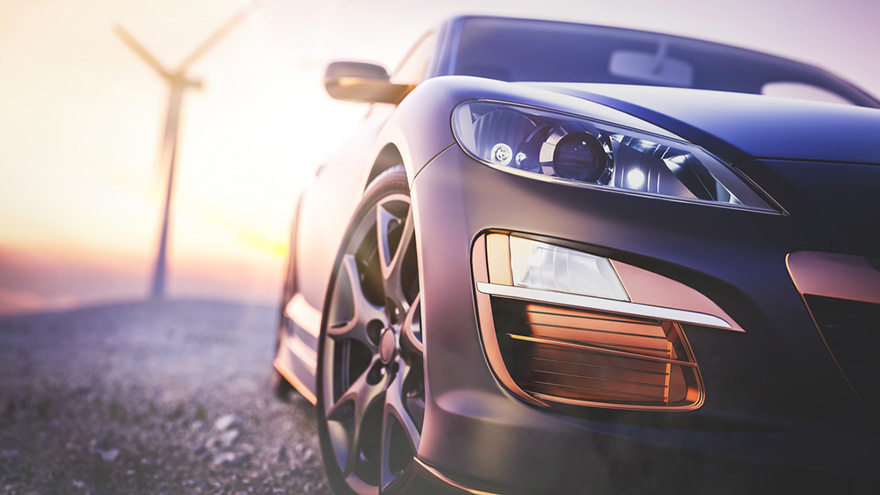 Lane activity might still be way down, but Black Book offered a robust amount of information through its latest installment of Market Insights on Monday.

To help navigate through the challenges of today’s wholesale market, Cherokee Media Group recently began a series of whitepapers delving deeper into best practices and more. The opening segment is available for purchase here for a discount of more than 50%.

As the industry can arm itself with that kind of knowledge, Black Book pointed out that consignors and dealers are finding tumbling prices, according to the newest Market Insights.

“No sales continue to plague the auctions and values remain on a downward slide,” Black Book vice president of automotive valuations Laura Wehunt said in the report.

According to volume-weighted data, analysts determined overall car segment values decreased by 0.99% this past week, marking the third consecutive week of large depreciations to push the three-week average to 0.89%.

Black Book indicated the largest car segment declines for the past few weeks have been the mainstream and fuel-efficient compact and sub-compact car segments. This past week, the firm added the mid-size segment also took a tumble as gas prices continued to decline with many locations retailing fuel below $2 per gallon.

Again, according to volume-weighted information, analysts found overall truck segment values — including pickups, SUVs and vans — dropped by 0.62% last week. The amount wasn’t quite as much as the previous week when Black Book spotted a 0.73% drop-off. Analysts calculated the three-week average decrease at 0.57%.

“The surprise in the truck segments last week was the continued depreciation of the traditionally strong retaining small pickup segment,” Black Book said. “The average depreciation for the past three weeks is 1.04%.

“Low fuel prices and increased supply of competition in this segment are softening the values,” analysts added.

Black Book mentioned that a couple of weeks of having their simulcast sales closed, ADESA was able to re-open numerous locations last week.

“Sales rates at most auctions continued to be low, but there were pockets of strength with successful lanes that had conversion rates over 50%,” analysts said. “The success appeared to be driven by a sellers’ reputation for quality vehicles and, in some cases, the pricing/vehicle mix availability.

Analysts went on to note five other observations from the wholesale market, including:

• Typically, during an economic downturn, cheaper, fuel-efficient vehicles retain their value better but, week after week, the compact and sub-compact segments have depreciated at a higher rate than other car segments.

• As for trucks, the luxury segments have been consistently experiencing large adjustments.

• New car incentives are putting pressure on used values for 1- to 2-year-old vehicles. There is also dealer hesitancy to take in these models on trade because of the uncertainty on how far the values will fall in the coming weeks.

• Dealers and remarketers continue to note the widespread demand for the lower condition, higher mileage, rougher units as they are at an attractive price point right now.

• The dealers with sales departments that are open have experienced a drastic reduction in foot traffic, but the conversion rates for the buyers they are getting is high. The people that are buying right now are in a position of needing a vehicle as opposed to passively searching or wanting one. Many dealers are reporting that their internet activity and leads have increased as consumers are at home and spending time researching their next vehicle.

Finally, Black Book closed with a recap of what its representatives stationed at various locations nationwide are noticing. Here is that rundown:

— From North Carolina: “Buyers are still being cautious.”

— From Florida: “Our under $5,000 inventory is the only thing selling well at auction, so we are holding on to everything else.”

— From Virginia: “Buyers are really looking for essential and necessary purchases. My most recent customers purchased because they wrecked the vehicle.”

— From Louisiana: “It seems like wholesale is trending down a little faster than retail right now.”

— From Illinois:  “If I had to describe this sale in one word, it would be sleepy.”