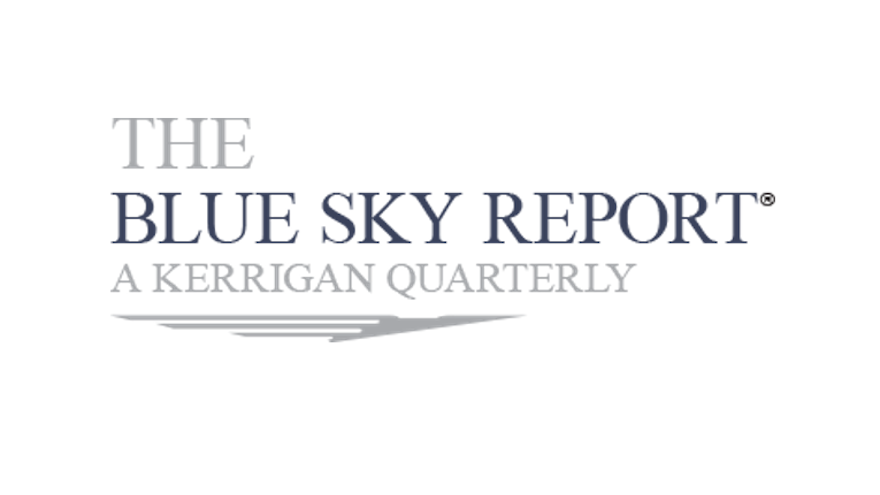 Vehicle sales aren’t the only retail category to drop because of the COVID-19 pandemic. Kerrigan Advisors’ first quarter 2020 Blue Sky Report outlined the decline of the dealership buy/sell market impacted by the same trigger.

Kerrigan Advisors reported this week that Q1 activity fell by 9.3% year-over-year. The firm indicated transactions slated to close at the end of the quarter were postponed, renegotiated or, in the worst case, terminated.

However, the report indicated that blue sky values are not dramatically impacted and, with auto sales due for an uptick, a buy/sell rebound in the second half of this year is anticipated.

Kerrigan Advisors acknowledged a bright start to the year was not enough to avoid severe financial whiplash as U.S. dealerships shuttered in mid-March and consumers were told to stay home.  As a result, sales plummeted in March and April, resulting in one of the sharpest declines in dealership earnings on record, and the buy/sell market followed suit.

Kerrigan Advisors is expecting the second quarter to be the slowest buy/sell market in recent history.

“As a result of the coronavirus, auto dealers had to refocus their energy on internal operations and cash preservation in March and April,” said Erin Kerrigan, founder and managing director of Kerrigan Advisors. “And while, at present, the industry is still managing through the economic effects of the health crisis, we see better days ahead thanks to the resilience of the dealer model that’s likely to thrive as dealerships reopen.

“In fact, with industry cost cuts and improved efficiencies, we expect auto retail will see significant improvements in profitability, making more money on less revenue, in the second half of 2020,” Kerrigan continued in a news release.

Given strong buyer demand and today’s low cost of capital, The Blue Sky Report by Kerrigan Advisors does not forecast dramatic changes in blue sky values in the foreseeable future, despite the economic impact of COVID-19 in the first and second quarter.

Once again, the firm asserted that many dealers have shown the ability to maintain profits, even during the worst of times. “In the depths of the Great Recession, auto retailers remained profitable,” report authors said, “and sellers choose to patiently wait for a buyer to reach their valuation expectations, rather than sell at a discounted valuation.”

Kerrigan Advisors explained this situation means that the most likely impact of COVID-19 will be a slower buy/sell market in the second quarter of this year, rather than a decline in dealership valuations.

As vehicles sales rise and buyers seek to put a substantial amount of capital to work, the report indicated potential for a rebound in buy/sell activity in the second half of the year and noted that the capital markets are experiencing a surge in auto retail valuations.

Since bottoming on March 18, The Kerrigan Index has risen 81.2% through the end of May.  Also, the firm pointed out the industry is seeing improved profits from an increased utilization of technology to cut costs as digital retailing becomes the order of the day.

“While the coronavirus will undoubtedly force some distressed dealership sales, those one-off valuations are not a reflection of the overall market,” said Ryan Kerrigan, managing director of Kerrigan Advisors. “In fact, while this global health crisis is impacting auto retail in many different ways, industry partners, vendors, lenders and OEMS have provided dealers with tremendous financial and administrative support to ensure they weather the financial impact of lost sales and avoid closure.

“And, auto retailers have the most flexible cost structures within the supply chain, so they are best able to adjust to unforeseen events,” Ryan Kerrigan continued. “Given that, the health crisis has caused few distressed transactions.”

Kerrigan Advisors made one valuation upgrade in its latest Blue Sky Report, increasing Toyota’s low-end multiple from 5.25 to 5.5. The firm noted this increase reflects rising buyer demand for one of the highest quality franchises in the market and a belief that Toyota is best prepared amongst all OEMs to weather the economic impact of COVID-19.

“Toyota had one of the lowest sales declines in the first quarter of any franchise and maintains the highest credit rating of the OEMs,” Erin Kerrigan said. “With a flight to quality assets, Toyota franchises are expected to command even higher multiples as buyers seek safe investments during the pandemic.”

Kerrigan Advisors identified the following three trends, which are expected to meaningfully impact the buy/sell market for the remainder of the year, including.

Other highlights from the Q1 report by Kerrigan Advisors include:

• First quarter buy/sell activity declined 9.3%, with 49 transactions closing compared to 54 transactions during the first quarter of 2019, according to The Banks Report, Automotive News and Kerrigan Advisors’ research.

• The first quarter saw a high level (31%) of multi-dealership transactions.

• Kerrigan Advisors expects the second quarter of 2020 to be the slowest buy/sell market in recent history due to pandemic stay-at-home orders.

The complete Blue Sky Report published by Kerrigan Advisors and other firm services can be found on this website.