June used-car sales likely up 16% from May 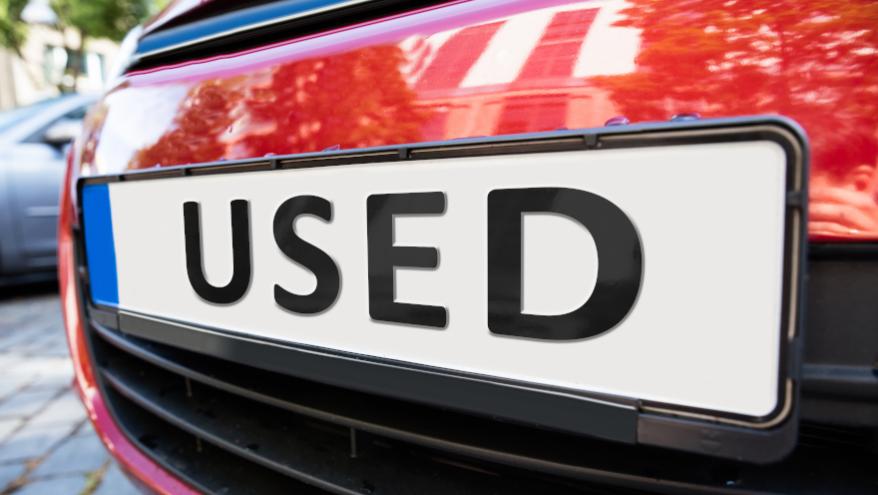 While still much softer than year-ago levels, June’s used-car sales are expected to climb 16% month-over-month, according to the latest forecast from TrueCar subsidiary ALG.

And conditions could improve further in pre-owned, with additional supply on the horizon, financing deals and attractive prices. Plus, the initially heavier impact on used from COVID-19 compared to new may “reverse itself,” says ALG chief industry analyst Eric Lyman.

Total new-vehicle sales for the month are forecasted at just under 1.1 million, off 24% year-over-year on a same-selling-days basis.

Taking fleet out, retail new-car sales are expected at 1,014,927, down 15% on a same-selling-days basis. However, it is expected they will climb 1.5% month-over-month.

ALG is forecasting the new-vehicle SAAR at roughly 13 million.

“Automotive retail continues to show positive momentum, rebounding from April lows and performing better than initially expected as states continue to ease restrictions,” Lyman said in a news release. “Fleet is now also beginning to show signs of recovery, up 22% from last month, and we are also seeing significant improvement in the used market, where we expect used-car sales to be up 16% month over month.”

He added: “While used-vehicle sales were initially hit harder than new vehicles due to COVID-19 impact, we expect that trend to reverse itself now due to new car inventory shortfalls.

“Used-vehicle inventory is always much larger than new and lease returns have been picking back up, adding a flood of 2- to 3-year-old vehicles back into the used market,” Lyman said. “Additionally, there’s attractive financing and lower price points which are all helping spur increased demand in the used-vehicle market.”

Looking forward, Cox Automotive said in its Mid-Year Review presentation Thursday that there will likely be a total of 34.1 million used-vehicle sales this year.

Of those, 18.0 million are expected to be what Cox considers to be used retail sales, or sales through a franchised or independent dealer. Certified pre-owned sales are projected at 2.0 million for the year.