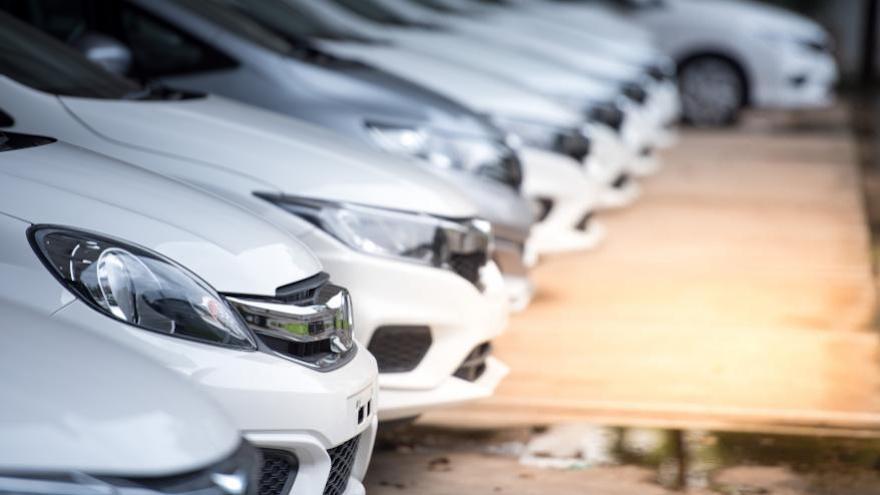 In each of the four full weeks of June, used-car sales at franchised dealerships exceeded pre-virus forecasts by double-digit percentages, according to J.D. Power’s Used Vehicle Impact Report released Tuesday.

“The strong demand for used vehicles is consistent with prior periods of challenging economic conditions,” J.D. Power said in its report. “Additionally, reduced incentives on new vehicles drove up monthly payments, which further bolstered demand for the affordability of used vehicles.”

In an analysis last week, TrueCar subsidiary ALG was projecting that June’s used-car sales, while still much softer than year-ago levels, would climb 16% month-over-month.

And conditions could improve further in pre-owned, with additional supply on the horizon, financing deals and attractive prices.

Plus, the initially heavier impact on used from COVID-19 compared to new may “reverse itself,” says ALG chief industry analyst Eric Lyman.

“While used-vehicle sales were initially hit harder than new vehicles due to COVID-19 impact, we expect that trend to reverse itself now due to new car inventory shortfalls.

“Used-vehicle inventory is always much larger than new and lease returns have been picking back up, adding a flood of 2- to 3-year-old vehicles back into the used market,” Lyman said.

“Additionally, there’s attractive financing and lower price points which are all helping spur increased demand in the used-vehicle market.”