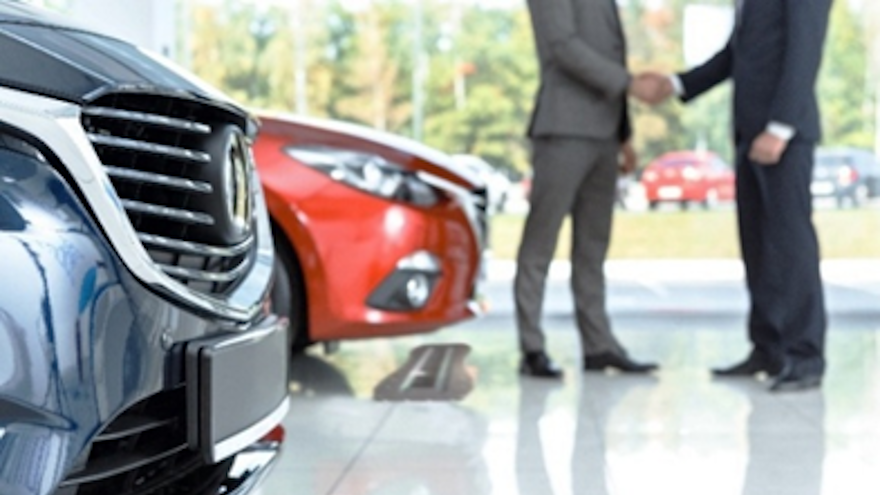 Within the next four months, the company plans to open sales and product development offices in Ohio and New York. UVeye is also assembling a team of regional sales representatives and is looking into various North American locations for production and warehouse facilities in 2021.

Carmakers also use the technology to improve manufacturing quality, and security professionals use it to detect bombs, weapons and other onboard-vehicle threats.

Locations in Michigan, Ohio and Texas, as well as several southeastern U.S. states, are among the North American sites under consideration for future UVeye production facilities. Current company headquarters are in Tel Aviv, Israel; Stamford, Conn., and Tokyo. Later this year, the company is scheduling the opening of a European headquarters in Munich.

Earlier this year at CES 2020 in Las Vegas, the company showed its 360-degree Atlas quality-control technology for the first time in North America. Today, major carmakers such as Volvo, Daimler and Toyota are deploying UVeye inspection systems worldwide.

To detect scratches or dents as small as two millimeters in diameter, Atlas generates thousands of images per second at multiple angles.

“We already are working with a number of car manufacturers and vehicle resale businesses to provide efficient, high-speed inspection systems that will save both time and money,” Hever said in a news release.

The systems help standardize and speed up vehicle inspection processes, Hever said, adding that they provide more time for dealership service personnel to work directly with their customers.

UVeye is developing other products in addition to Atlas for fleets and vehicle aftermarket use. One of those is Helios, an underbody scanning system that captures problems such as frame damage and fluid leaks. It also captures brake and exhaust system issues.

Another product is Artemis, which is camera-based technology that identifies tire specifications. It also checks for quality issues such as tread wear and sidewall flaws.

The company initially developed its deep-learning technology to help the security industry detect weapons, explosives, illegal drugs and other contraband.

Its inspection systems are in place today at hundreds of high-security locations throughout the world. They have generated millions of vehicle scans, according to the company.

“Our deep-learning technology identifies even the smallest exterior defects or problems within seconds and can significantly improve profit margins and customer satisfaction levels,” Hever said.

“Combined with development projects underway in Japan and Europe, we expect those programs will lead to a significant amount of new business over the next 12 to 24 months,” Hever said.